Google has released the first developer preview for Android O, the next major version of Google’s operating system for smartphones, tablets, and other devices.

Update: Google followed up the initial developer preview with the launch of an Android O beta program on May 17th, 2017.

Among other things, the update brings new notification behavior, support for picture-in-picture on smartphones, and power management improvements.

The Android O developer preview is very much pre-release software, and Google doesn’t really encourage anyone but developers to try it out yet. But if you’ve got a Pixel, Pixel XL, Pixel C, Nexus 6P, Nexus 5X, or Nexus Player, you can find factory images at Google’s developer site.

Google plans to release the final version of Android O in the third quarter of 2017.

Here are some of the things that are new in Android O. 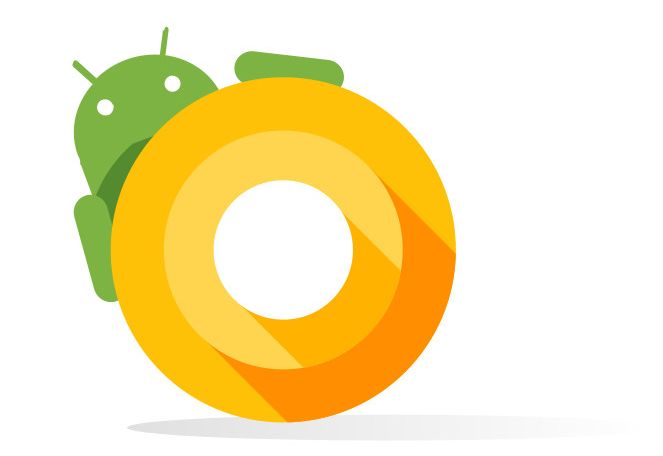 For example, if you have a news app, you could create separate notification channels for world news, us news, tech news, and business news. Then users could opt to only see alerts for the channels they’re interested in… or to only allow some types of alerts to cause their phone to vibrate or make a sound.

Android O Developer Preview 2 also introduced notification dots, which allow developers to add dots to app icons that you can long-press to view notification previews without pulling down the notification shade from the top of the screen.

Google introduced multi-window support with Android N. The next version of Android introduces a new way to view two apps at once. 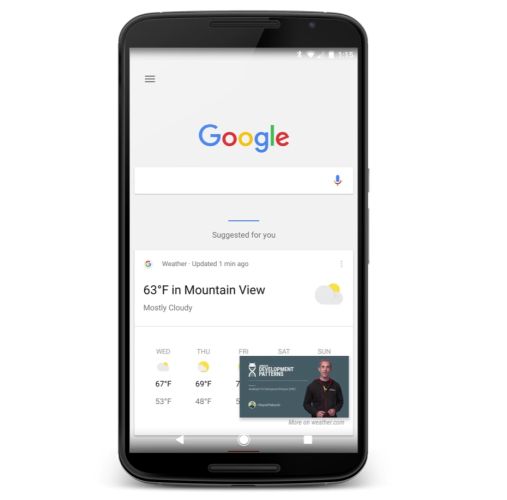 In addition to displaying two apps in side-by-side windows, you can view one in a smaller window running on top of a full screen app. This lets you do things like watch a video in a small window while surfing the web in a larger screen.

Picture in Picture (PIP) mode was already available for Android TV, but with Android O it’s coming to smartphones as well.

There’s a new API that will help users autofill forms for login information credit cards, or other text areas, much the way you can in many web browsers. 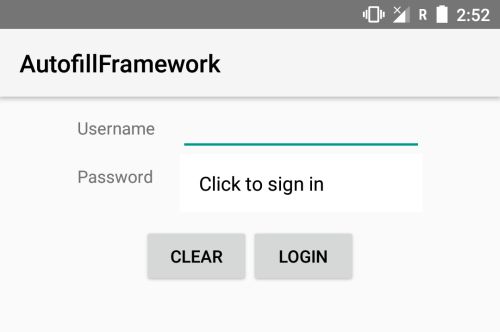 There’s support for a new type of home screen/launcher icon that changes shape depending on the device you’re using.

Google is imposing new restrictions on what apps can do in the background in an effort to reduce the impact of background processes from third-party apps on battery life.

Similarly, there are new limits on the frequency of background location requests.

Apps that support multi-window mode can now be moved between multiple displays on any device that has more than one display. For example, if you’re using a Chromebook with Android app support and HDMI output, you should be able to view one app on a monitor and another on your Chromebook screen. 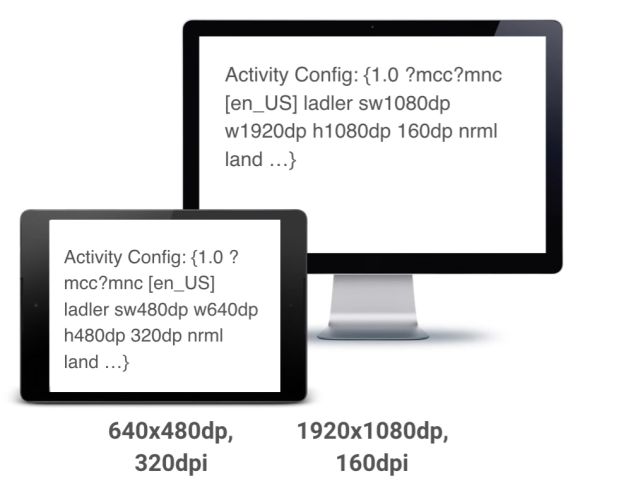 Note that only one app can be in a “resumed state” at a time, which means you can look at two apps at a time this way, but only the one that has focus will be fully active, while the other will be paused (but not stopped).

Google does a better job of figuring out what you’re trying to select so that, for example, if you tap on one part of an address, the whole address will be highlighted. No more nudging a cursor to the left or right with your fingertips. 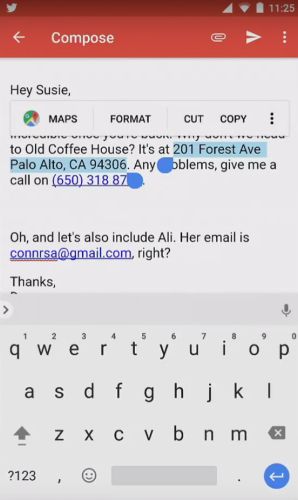 Android O can also recognize what type of data you’re trying to highlight, so that in addition to cut/copy/paste options, it can display other appropriate tools. For example, when you select an address, you’ll see a button for Google Maps. Select a phone number, and the phone dialer app will show up as an option.

Starting with Android O, Google will be releasing a streamlined version of its mobile operating system designed to run on entry-level devices with 1GB of RAM or less.

Aimed at phones sold in developing markets, Android O can work with devices featuring as little as 512MB of memory and includes custom versions of Google apps with data saving features, offline capabilities, and other optimizations.

Google is introducing a new modular base for Android that should make it easier for device makers to release OS updates quickly, since the OS framework and vendor implementation are separated… meaning a company like HTC or Samsung could theoretically let you update your Android version without making any changes to their UX or other customizations.

Unfortunately this won’t affect any devices that shipped with Android Nougat or earlier. But if you buy a phone that ships with Android O, hopefully this will make it easier for device makers to push monthly security updates and eventually to push Android P or other major updates.

Whether they actually do push those updates will still be up to vendors.

Here are just a few of the other changes in Android O:

There are also clues that a native theme manager may be coming to Android.

This is just the start.