An unannounced convertible notebook from Asus has passed through the FCC Website. It’s likely to be the Asus Zenbook Flip UX370 we first heard about last month.

While the documents refer to it by a couple of different model numbers, the UX370UA label can be seen on part of the computer’s mainboard. 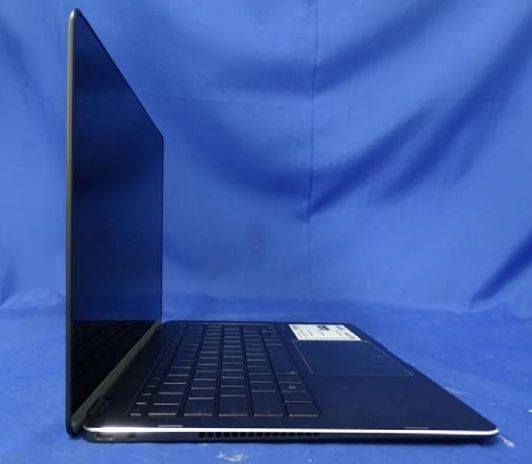 The FCC is choc full of useful information about the notebook, thanks to a user manual and photos that nobody bothered to protect with a confidentiality request.

So we know that the Zenbook Flip UX370 will feature a fingerprint sensor on one side, where it sits between the power and volume buttons and a USB 3.0 Type-C port. There’s a second USB 3.0 Type-C port on the other side of the laptop, which is also used as a power jack. There’s also a headset jack on this side.

The convertible notebook is powered by a 39 Wh battery. And pictures of the system board seem to show that you can upgrade or replace the solid state storage, but not the RAM, which appears to be soldered to the motherboard.

There’s no information about the processor or other core specs, but it’s likely that the new Zenbook Flip will feature an Intel Kaby Lake processor. Given the fan inside the case and vents on the side of the computer, it’s also likely that we can expect a Kaby Lake-U series chip rather than the lower-power Y series chips that are often used in fanless computers.