Most of Samsung’s smartphones may run a version of Google’s Android operating system. But the company has also shipped a handful of devices powered by the Linux-based Tizen operating system, and it looks like the next one may be on the way.

An FCC listing for an unannounced phone called the Samsung SM-Z400F/DS went live this week. As SamMobile and Tizen Experts note, that model number suggests this phone could eventually hit the streets with a slightly simpler name: the Samsung Z4. 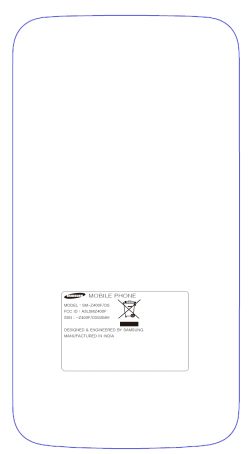 That would put this phone in the same family as the Samsung Z1, Z2, and Z3… all of which shipped with Tizen software.

Samsung also uses Tizen to power its smartwatches, smart TVs, and some other products. For the last few years there’s been some speculation that the company is also hedging its bets in the smartphone space by continuing to explore Tizen and an alternative to Android. That would give Samsung more control over the software that runs on its phones, but it remains to be seen whether customers would jump ship if they lost access to features (and the app store) provided by Google.

For now, Tizen-powered phones make up a relatively small portion of Samsung’s smartphone portfolio. The company primarily ships Tizen phones in emerging markets such as India.