MediaTek was the first mobile chip maker to launch a 10-core processor aimed at smartphones, and the company’s latest deca-core processor is also one of the first chips to be built on a 10nm process.

So what’s next? Rumor has it that the company is already working on 7nm, 12-core chips. 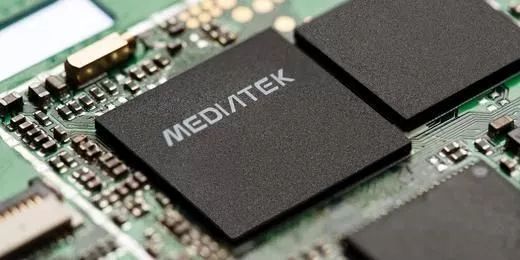 That’s according to “industry sources” who have spoken with Taiwanese news site DigiTimes… which has an iffy record with this sort of thing. A few years ago DigiTimes earned a reputation for running reports about “leaked” information which predicted events that never came to pass. So I don’t cite DigiTimes reports very often.

But this rumor seems entirely plausible, given MediaTek’s history in this space, and I also have a sense that DigiTimes has gotten a bit better recently.

We also first heard that MediaTek was considering 12-core chips way back in early 2015.

Of course, the thing about reports based on “industry sources” is that sometimes they can be right and fail to predict the future. Sometimes Taiwan-based companies will get orders to work on products which are later changed before they’re released, or canceled altogether.

Anyway, why would you want a 12-core mobile processor? For the same reason you might want a quad/octa/deca-core chip.

This helps smartphones and other devices to offer both speedy performance and long battery life.

Most chip makers use two CPU clusters, for example:

MediaTek’s deca-core chips, meanwhile, use three. For example, the MediaTek Helio X30 has:

So a 12-core chip? It’d probably be a tri-cluster processor with 4 high-performance, 4 mid-range, and 4 low-power CPU cores.

DigiTimes says “risk construction” of the new chips will begin in the second quarter of 2017, but it’ll probably be a while before we actually see any products powered by the new 12-core mobile processor.