TCL made the first major announcement of this year’s Mobile World Congress by unveiling the BlackBerry KeyOne smartphone with Google Android software and a physical keyboard.

But the company is also expected to launch a few other BlackBerry-branded phones this year, and it looks like the folks at CrackBerry have already spotted a pre-release version of one. 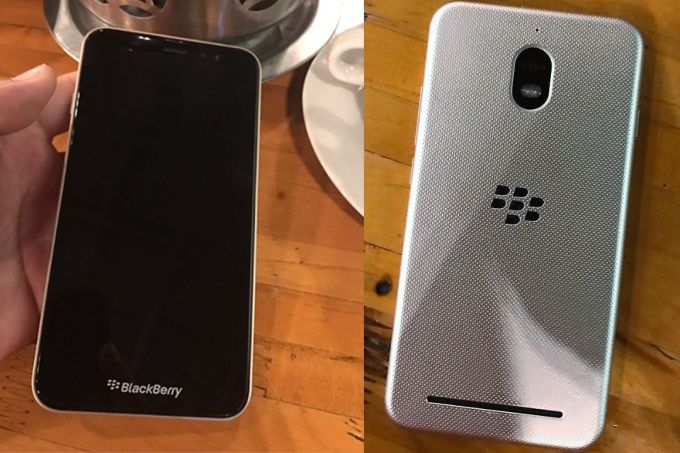 If those rumors are true, it would mean that this phone has a less powerful processor than the KeyOne, but more RAM. Go figure.

As a touchscreen-only phone, it likely isn’t aimed at the same audience as the KeyOne anyway: folks are nostalgic for a time when smartphones had keyboards.

Other features are said to include a 3,000 mAh battery and dual SIM support. There’s no word on the price or release date yet.