Smartphones have had widescreen displays ever since device makers started to move away from producing phones with physical keyboards. Like most modern TVs and computer monitors, most Android phones that have shipped in recent years have had displays 16:9 aspect ratios.

But two of this year’s most anticipated Android phones have wider screens.

The LG G6 has an 18:9 (also known as 2:1) ratio, while the Samsung Galaxy S8 has an 18.5:9 screen. And that means Android apps that aren’t designed for these displays might show black bars at the top and bottom… but Google says there’s an easy fix. 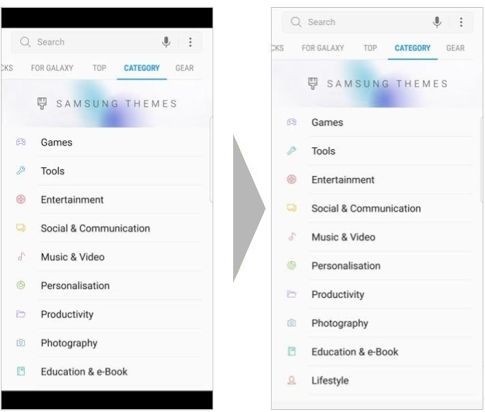 Google says the default maximum aspect ratio for Android is about 1.86 (or roughly 16:9), but the company encourages developers to set max ratios of 2.1 or higher in order to take advantage of the extra screen space on phones like the Galaxy S8 and LG G6.

Of course, sometimes you don’t want an app to go full screen. One of the key features of these wide displays is that you can fit two apps in equally-sized side-by-side windows for multitasking. But Android already lets you do that. It’s only the max ratio that Google says developers need to update.

I wouldn’t be surprised if a future version of Google changes the defaults in the future though, to give developers one less thing to worry about.