As promised, Google is now rolling out Google Assistant to devices running Android 6.0 or later. Up until now the new version of Google’s digital assistant software had only been available on Pixel smartphones, the Google Home smart speaker and in the Google Allo chat app. 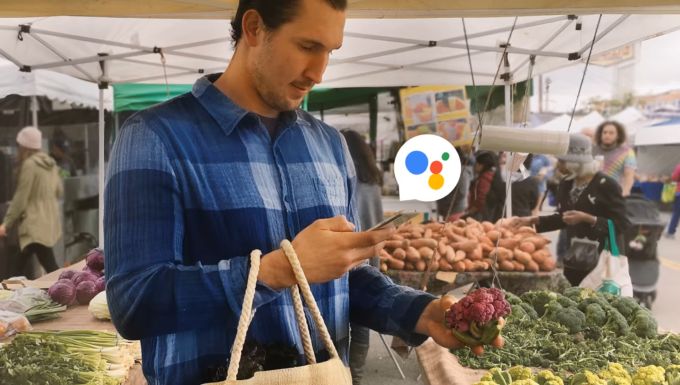 In some ways, Google Assistant is just a souped up version of the “OK Google” voice search/command service that’s been around for years. You can ask questions, listen to answers, set reminders, and interact with some other features on a phone using your voice.

But you can also play games by voice, control some smart home products, and shop at some stores. And Google Assistant will get smarter and more capable over time as Google adds features… and as third-party developers do.

The rollout of Google Assistant starts today for Android Nougat and Marshmallow users in the United States.  It should be available in the UK, Canada, Australia, and Germany soon. The update comes via a new version of Google Play Services, so it should show up on most phones without the need for an operating system update.

2 replies on “Google Assistant begins rollout for Android 6.0 and later”