The latest version of the Firefox web browser includes a number of updates, such as support for multi-process architecture on touchscreen computers running Windows 10 and warnings when you’re visiting insecure pages with a login form.

But the biggest new feature in Firefox 52 may be support for WebAssembly, a new standard designed to let web apps run nearly as well as native apps. 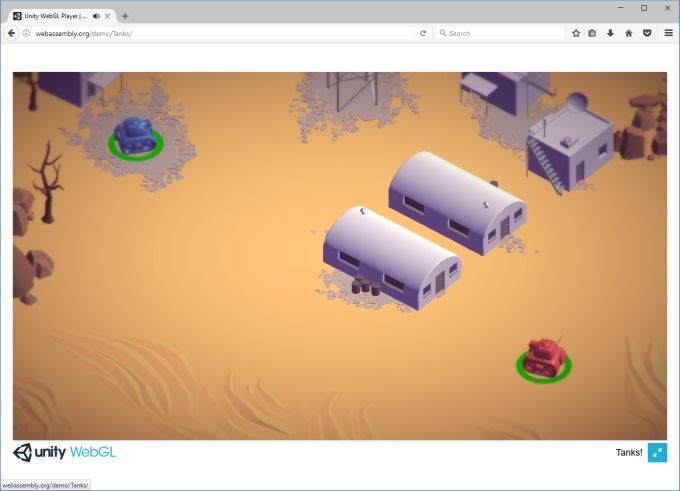 Mozilla says WebAssembly will make it possible to bring higher-performance 3D games and other complex applications like image and video editing applications to the web browser.

There are already some web apps in those categories, but many tend to feel sluggish compared to versions that you download and install. The idea behind WebAssembly (and Native Client) is to let you get similar levels of performance without having to download or install anything.

Firefox 52 for Windows, Mac, Linux, and Android all support WebAssembly… which means that maybe the ill-fated Firefox OS was ahead of its time? If WebAssembly lives up to its promise, maybe now web apps will finally offer some real competition for mobile apps available in the Google Play Store and other walled garden app stores.

While Firefox 52 is the first browser to ship with WebAssembly support, other browser makers are expected to adopt the platform in the future.

via Mozilla Hacks and David Bryant