Budget smartphones have come a long way in the past few years. Smartphone maker BLU’s latest is the BLU Life One X2 Mini. It sports a 5 inch, 1920 x 1080 pixel display, 4GB of RAM, 64GB of storage, and a Qualcomm Snapdragon 430 chip.

Sure, that octa-core mobile platform isn’t exactly going to win any speed records. But it’s not bad for the price: the BLU Life One X2 Mini sells for just $180. 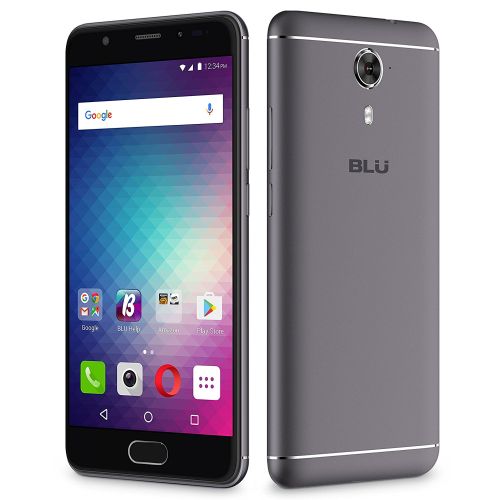 Like most BLU smartphones, the Life One X2 Mini is a GSM device, which means it’ll work on AT&T or T-Mobile’s 4G LTE networks in the US, but it doesn’t support Sprint or Verizon.

The phone is basically a slightly smaller version of the 5.2 inch BLU Life One X2. There are some key differences though:

A few more things to know before spending your money on either of these phones? The 5.2 inch and 5.0 inch models each ship with Android 6.0 Marshmallow rather than Google’s newer Android 7.x Nougat software. And while they support 802.11b/g/n WiFi, Bluetooth 4.0, and FM Radio, there’s no support for 802.11ac.

But did I mention that they sell for just $180?