The Samsung Exynos 9 Series 8895 processor is an octa-core chip that will likely be used in some models of the upcoming Samsung Galaxy S8 smartphone, although the US version of the phone is expected to feature a Qualcomm Snapdragon 835 chip.

The company says the new Exynos 8895 processor offers up to 27 percent better performance while using 40 percent less power than its predecessors. 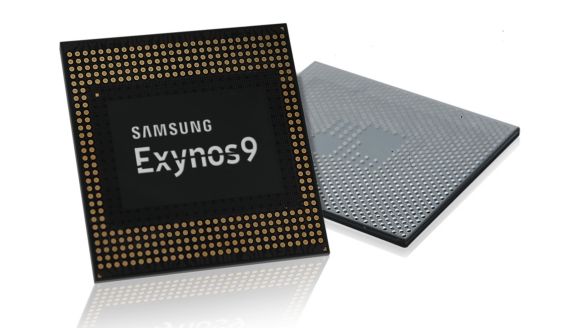 It supports video recording at up to 4K resolutions at 120 frames per second, and the chip has a Vision Processing Unit for tracking movement. That comes into play when creating panoramic images, using video tracking features, or machine vision applications.

Other features include an embedded Gigabit LTE modem with support for download speeds up to 1 Gbps, and a separate processing unit for secure mobile payments using fingerprint or iris recognition.