Chinese phone maker Oppo has come up with a new camera module for smartphones that could help you get close-up shots without actually, you know, getting all that close to the item you’re shooting.

Most modern smartphones have a digital zoom feature, but you lose picture quality when you zoom in that way.

A handful have optical zoom functionality, but usually that either requires a large camera bump or a camera lens that tops out at maybe 2x. Oppo’s system promises 5X. 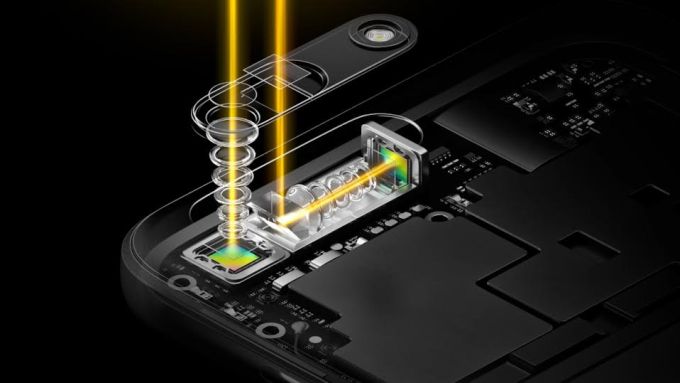 Actually, Oppo’s system features a 3X zoom camera and “image fusion” technology that the company says brings the total up to 5X of “lossless” zoom.

It remains to be seen whether Oppo can deliver on that latter promise, or if it’s best to think of this as a 3X optical zoom.

But even that is a bit of a feat, given the constraints of putting an optical zoom lens inside a thin camera. Oppo managed it by placing the telephoto lens horizontally inside a phone and then using a periscope-like design that uses a prism bend the light picked up by the back of your phone 90 degrees. 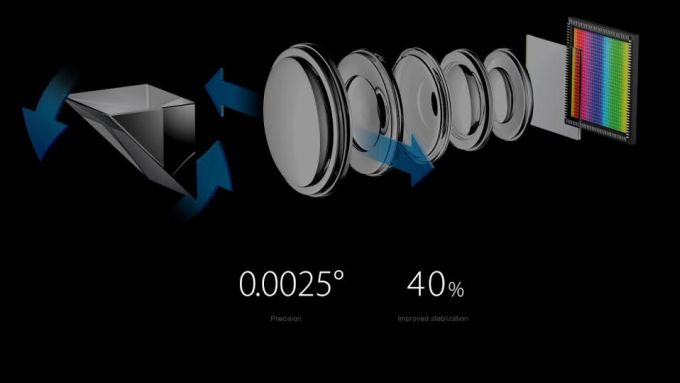 The resulting camera module if 5.7mm thick, which should make it small enough to fit in a smartphone without adding too much bulk.

Oppo says there’s also optical image stabilization to help keep your shots steady. And the camera system uses a dual-camera setup, with both a wide-angle lens and the telephoto lens.

There’s no word on when we’ll start to see phones with the new camera system, or if Oppo has any plans to license it for use in phones from other companies.