Google’s Daydream platform allows you to drop some smartphones into a compatible headset like the Daydream View and play games in virtual reality, watch 360-degree videos, or engage with other VR experiences.

Now you don’t even need to install an app.

The latest version of the Google Chrome web browser for Android brings support for WebVR to Daydream, which means that all you need to do is navigate to a VR web app. 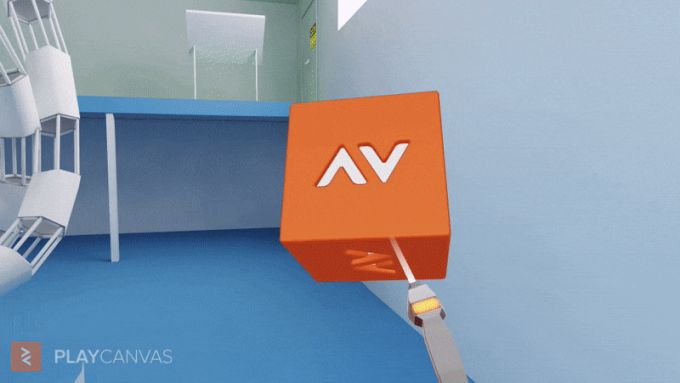 Among other things, that means you can stream 360-degree videos from sites like Within, take virtual tours of museums, homes, architecture, and real estate at Matterport, or engage with the interactive documentary Bear 71.

Other compatible WebVR experiences include Sketchfab and WebVR Lab from PlayCanvas.

Google isn’t the only organization adopting WebVR. Mozilla VR is a set of tools designed to bring VR experiences to the Firefox web browser, and while Chrome for Android currently only officially supports Daydream, Mozilla VR is compatible with cheaper Google Cardboard headsets.

Google says it plans to add support for Cardboard and other headsets to Chrome’s WebVR feature in the future.