Mozilla’s Firefox OS started out as an ambitious project to create a browser-based operating system to rival Google’s Android and Apple’s iOS. It wasn’t very successful at doing that, but in late 2015 Mozilla announced it was shifting gears to focus on Internet of Things devices like the Panasonic Smart TV sets that were powered by the operating system.

Now it looks like Mozilla is scaling back that vision as well.

CNET reports that the organization is disbanding the “connected devices” team that had been working on Firefox OS and laying off about 50 people associated with the project. 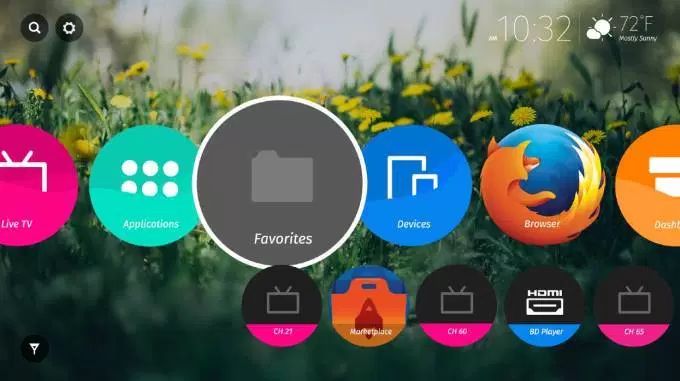 Mozilla’s flagship product continues to be its Firefox web browser, which is available for desktop and mobile devices. But it’s lost market share to rival Google Chrome in recent years.

Mozilla is still reportedly working on a few experimental IoT projects including one to develop an Amazon Alexa-like speech recognition system that works without an internet connection and protects user privacy.