Soon you may be able to use your Android phone to control and interact with more apps running on your Windows PC (or Xbox, or other Windows devices).

Microsoft’s Project Rome is a software developer kit that allows app makers to offer cross-device support. For example, a music app running on your phone could automatically launch the same app on your PC and allow you to control media playback. 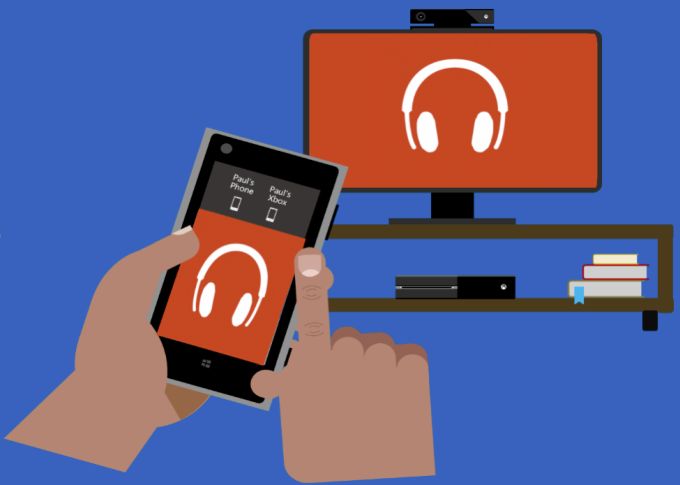 Some key features aren’t available for Android yet: the SDK allows developers to create Android apps that will launch a corresponding Universal Windows Platform app on another device… but you can’t actually control that app from your Android phone yet. That feature will be available in a future version of the SDK.

The Project Rome for Android SDK is available from github, and supports Android 4.4.2 and later.