LG’s next flagship phone is coming soon, and now we have a pretty good idea of what the LG G6 will look like, thanks to a series of leaks.

The company had already confirmed rumors that the phone would have a 5.7 inch, 2,880 x 1440 pixel display optimized for multitasking. But thanks to slimmer bezels around the screen, the new phone won’t actually be any larger than the LG G5, which had a 5.3 inch screen. 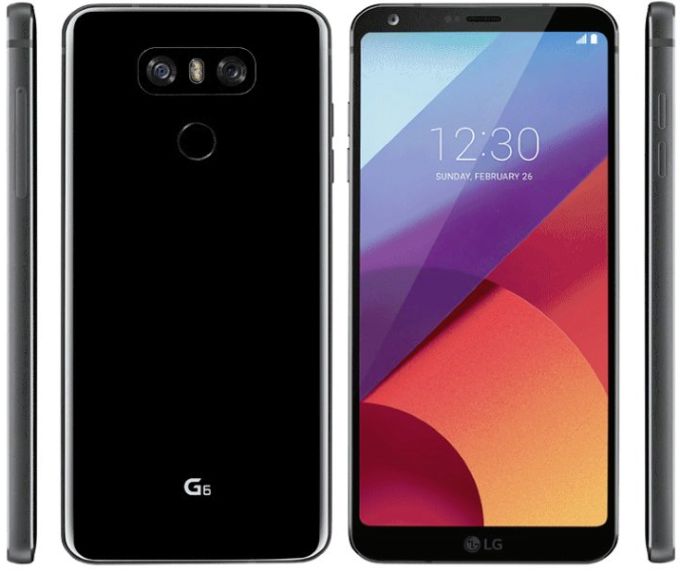 We know that thanks to a new set of promotional pictures released by Evan Blass (shown above) and an alleged real-world photo showing the new phone next to last year’s model (below).

Rumor has it that the LG G6 will drop one of the features that made its predecessor special: the “magic slot” for modular accessories.

The pictures show a fingerprint sensor and dual rear cameras. Rumor has it that the phone will ship with a Qualcomm Snapdragon 821 processor rather than a newer Snapdragon 835 chip, as opting for the older model will allow LG to bring the G6 to market more quickly.

LG is holding a press event on February 26th, so we’ll probably know how accurate these leaks and rumors are pretty soon. 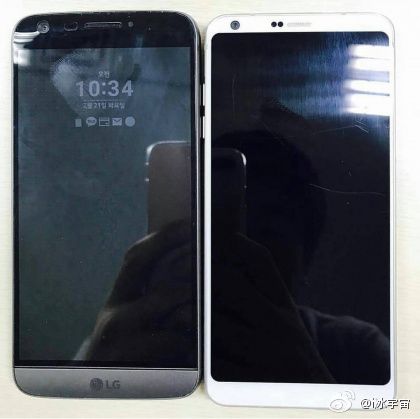 via GSM Arena and Droid Life