It’s been nearly a year since Lenovo launched the Yoga 710 convertible notebook. So it’s about time for a refresh… and according to Notebook Italia, one is on the way.

The Italian site has published leaked pictures and specs of the upcoming Lenovo Yoga 720, which will allegedly be available in 13.3 inch and 15.6 inch versions.

There’s no word on the price or launch date yet, but it’s likely Lenovo will officially introduced the laptops at the Mobile World Congress show later this month. 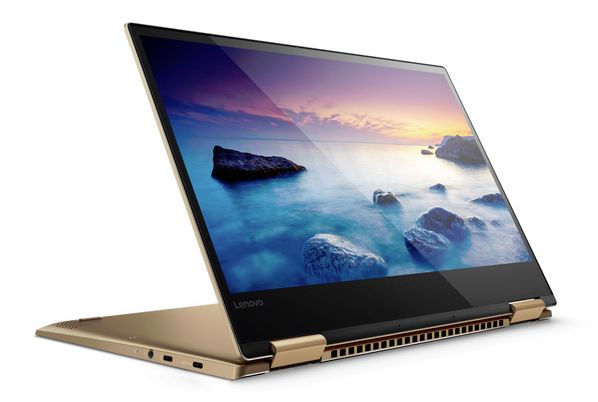 The new models are expected to feature Intel Kaby Lake processors and some models may also have NVIDIA GeForce GTX 1050 graphics. Lenovo is also including USB Type-C ports.

All of those features are petty much what you’d expect from an upgrade to last year’s models.

Here’s what a bit more surprising: the new models should be smaller thanks to slimmer bezels around the screen and thinner screens/lids.

Notebook Italia reports that there are currently no plans to launch 11 or 14 inch models. But Lenovo is said to be adding a fingerprint scanner to the palm rest and at least some models seem to support pen input. 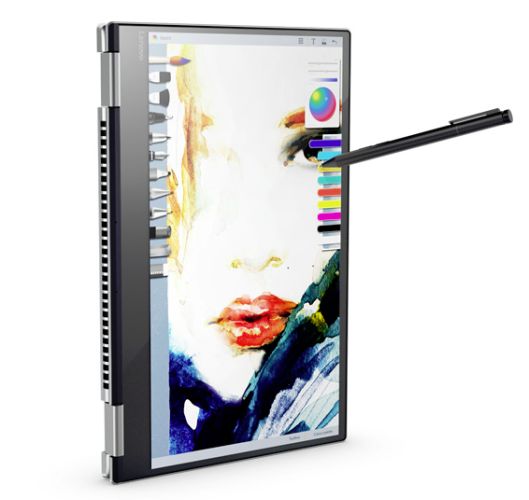