It’s a follow-up to the Remix Ultra tablet released by Chinese startup Jide in 2015, and like that first-gen model, the new Remix Pro ships with a custom version of Android called Remix OS.

First announced in mid-2016, the Remix Pro just passed through the FCC website, suggesting that a US release could be imminent. 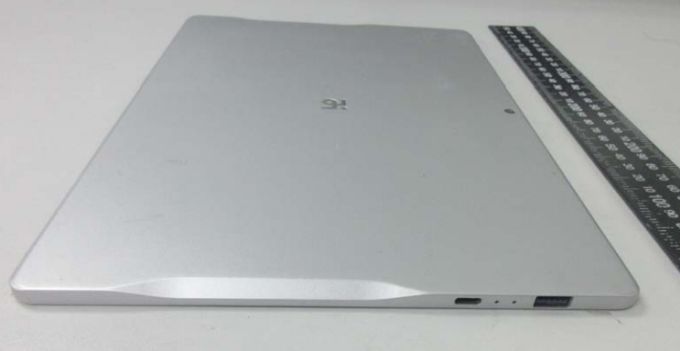 The tablet’s most distinctive feature is the operating system. You can run most Android apps on Remix OS, but the software has been tweaked to make Android feel more like a desktop operating system.

There’s a taskbar and status notifications on the bottom of the screen, and apps run in resizable windows that you can position anywhere you’d like, allowing true multitasking on an Android device.

Jide says the tablet weighs about 1.4 pounds, measures less than a htird of an inch thick, and has a 9.000 mAh battery. It has aUSB Type-C charging port with support for fat charging, a USB 2.0 port, a magnetic keyboard connector, and a 3.5mm headphone jack. There’s an 8MP camera on the back of the Remix Pro and a 5MP camera on the front.

Update: I reached out to Jide to see if the company would confirm the tablet was coming to America. The response is… maybe? But maybe not.

Jide currently don’t have any announcements regarding Remix Pro. As a global company, it’s standard practice to pass through such authentication channels when launching a new product. We will keep everyone updated with future plans for the Pro and its availability.