Huawei is unveiling two new flagship smartphones at Mobile World Congress in Barcelona. The Huawei P10 and P10 Plus smartphones feature a Leica dual camera system on the back, a fingerprint sensor on the front, and a 5.1 inch full HD display.

The company is also playing up the phone’s design. Huawei has partnered with Pantone to develop new colors for the phone, including “Greenery” and “Dazzling Blue,” as well as black, gold, silver, and black.

Huawei also notes that the new phones feature a diamond-cut design that resists both fingerprints and scratches. The phone is also water resistant and uses Corning Gorilla Glass 5 to cover its 2560 x 1440 pixel display with 500 nits of brightness.

There’s no camera bump on the back of the phone, and moving the fingerprint sensor to the front allows Huawei to make it a multi-function button: you can use a short tap for one function, a long tap for another, and left or white swipes for others. 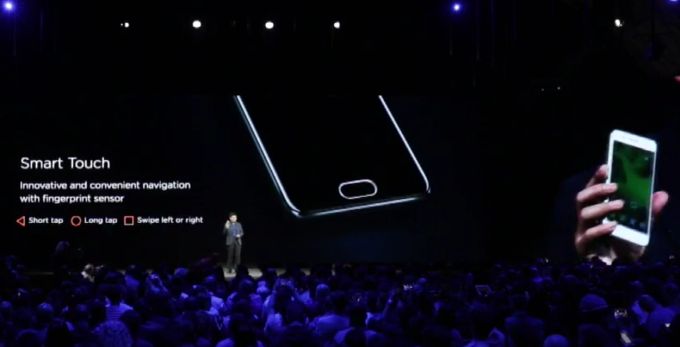 The Leica camera system features a 20MP monochrome camera and a 12MP color camera with support for bokeh-style depth effects.

The Huawei P10 Plus features a 5.5 inch display and a 3,750 mAh battery, but Huawei says it’s smaller than an iPhone 7 Plus. This model is available with 4GB of RAM and 64GB of storage or in a 6GB/128GB configuration. 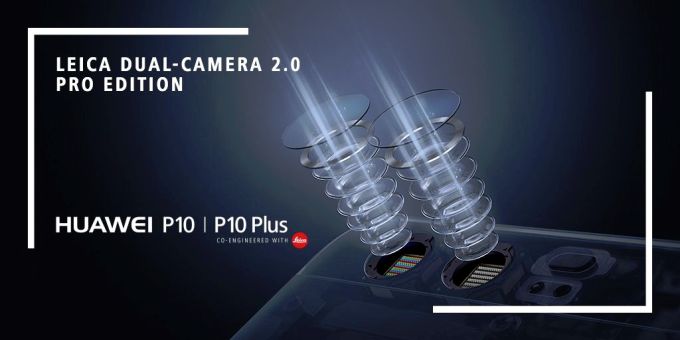 The phones support 802.11ac WiFi, Bluetooth 4.2, and 4G LTE cat 12and feature a hybrid nanoSIM slot that allows you to either use the phones as dual-SIM devices or to use a single SIM and a microSD card slot.

The Huawei P10 and P10 Plus will be available in select markets starting in March, for about $685 and up. But so far the US isn’t expected to be one of those markets.