Huawei’s latest premium smartphone features a 5.7 inch, 2560 x 1440 pixel display, a Kirin 960 processor, and a 4,000 mAh battery. It’s called the Honor V9, and those aren’t even necessarily the most interesting things about this phone, which was unveiled today in China. 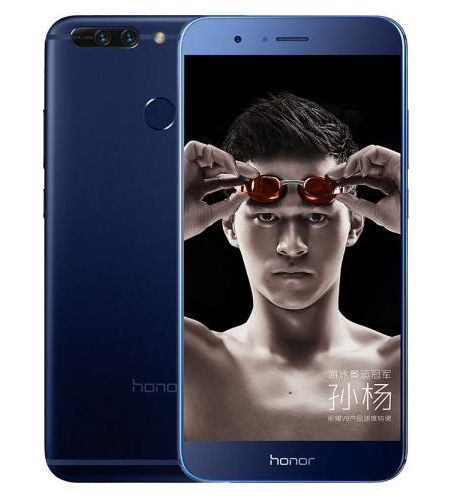 On the back of the phone there’s a dual-camera system with two 12MP shooters that allow you to snap photos with adjustable depth effects, for bokeh-style photos that keep the foreground in focus while the background is blurred, for instance.

Huawei says the phone can also be used for 3D modeling, allowing you to use the dual cameras and laser autofocus to capture 3D images which you can then send the imagery to a 3D printer.

The company says this makes the Honor V9 the “first 3D modeling smartphone,” but I suspect Lenovo would take issue with that claim.

Huawei will start selling the phone in China at the end of February. There are a few different configurations that will be available at launch: