Remember that smartphone that Indian government officials said would be made in India and sell for less than $4? The founder of the company behind that phone was arrested on fraud charges yesterday. 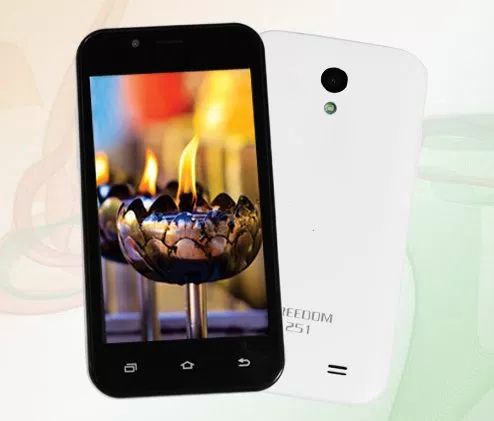 Ringing Bells actually started shipping its Freedom 251 phone in mid-2016. But a number of distributors have alleged that they placed orders for phones and received a smaller number than they’d paid for, leading to allegations that the project might be a Ponzi scheme (where money taken from some customers or investors is used to pay off others… and the whole thing eventually falls apart if the perpetrator of the scheme can’t continually con new investors into signing on).

That’s certainly help explain how the company was selling a phone for less than $4 even though the costs of hardware and assembly were higher than that.

As the Indian Express reports, Ringing Bells has been plagued by problems for a while. The company has only shipped around 70,000 phones so far and the Ringing Bells website has been non-functional for months.