Google started getting into the consumer WiFi router space in 2015 by partnering with Asus and TP-Link to launch a line of OnHub routers. More recently Google launched its own whole-home solution called Google WiFi.

Among other things, these routers are interesting because they’re supposed to be easy to set up and they download software and security updates automatically, which theoretically makes them less vulnerable to exploits than almost every other router on the market (when was the last time you manually checked for an update for your router?)

And then yesterday happened. 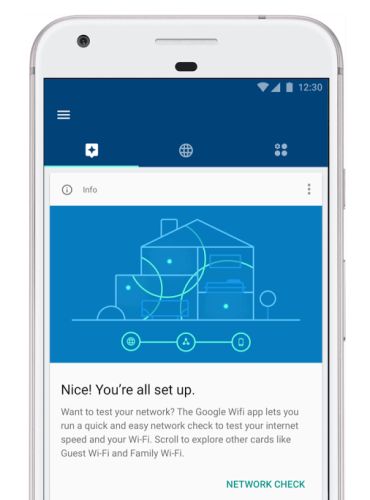 That’s when many OnHub and Google WiFi users had their devices stop working.

Google notes that the problem is tied to an issue with the Google Accounts engine, which also led many users (including me) to receive notifications on their smartphones and PCs saying that they needed to login to their Google accounts again.

The solution? You basically have to perform a factory reset and then set up your network all over again.

There’s still something kind of nice about the idea of a simple, easy-to-use, always up-to-date WiFi router. It’d be nice if someone could provide one.