The GPD Pocket is a notebook with a 7 inch, 1920 x 1200 pixel display, a quad-core Intel Atom Cherry Trail x7-z8700 processor, 8GB of RAM, and 128GB of storage. GPD is running a crowdfunding campaign on Indiegogo for the Pocket and offering models with a choice of Windows or Ubuntu software.

In some ways it’s the netbook some folks have been waiting for. Years after the category largely died out (or evolved into phones and tablets), GPD has unveiled an affordable portable notebook with a faster processor, a higher-resolution display, and more memory than anything we used to call a netbook.

But it still suffers from compromises: the keyboard will be too small for some typists to find comfortable, and the display is too small for serious multitasking.

Maybe it doesn’t matter though, because the technology behind the GPD Pocket isn’t the only thing that makes it different from netbooks of yesteryear. 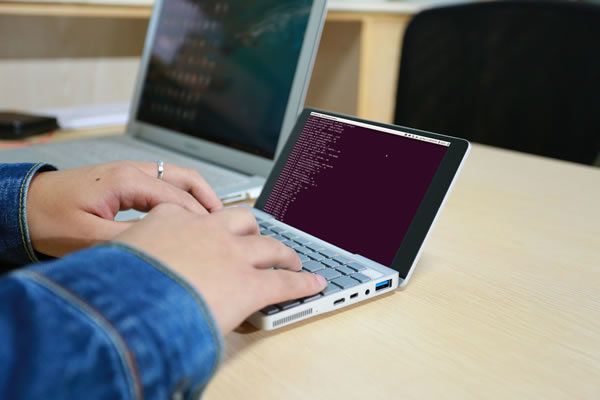 The Verge asks an interesting question about the Pocket: can it make netbooks cool again?

I’m not sure that’s the right question. Instead, I wonder if netbooks need to be cool at all to be successful anymore.

When companies like Acer, Asus, HP, Lenovo, and Dell were building netbooks, they had to sell large numbers in order to turn a profit. But GPD set a goal of just $200,000 for its crowdfunding campaign for the GPD Pocket, which means the company was planning to move forward with production as long as around 500 people pledged $399 or more for the tiny laptop.

That number’s a little misleading at this point, because more than 3,000 people have already made pledges totaling more than $1.2 million, and because the last time GPD crowdfunded a product, the company actually ran several campaigns, including one on Indiegogo and another on a Chinese language site.

But the point is that GPD clearly hasn’t decided that it needs to sell hundreds of thousands of GPD Pocket computers for it to be worth designing and building the little laptop.

Crowdfunding lets companies like GPD determine if there’s at least enough interest in a product to go through the work of manufacturing a first batch. And if there is, then GPD can keep making and selling the device to future customers. 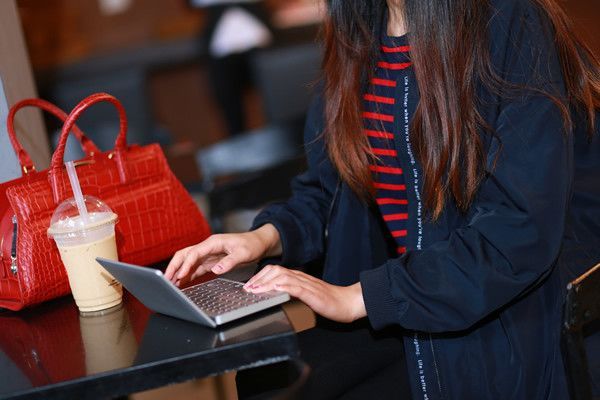 But even if only a few thousand people want the GPD Pocket or something like it, crowfunding provides a mechanism for that relatively small group of people to throw money at their screens in exchange for a product that will hopefully ship in the not-to-distant future (the Pocket is scheduled to ship in June).

With over 3,000 pledges so far, the GPD Pocket is pretty successful by crowdfunding standards. But compared to the estimated 270 million PCs that shipped worldwide in 2016, the Pocket is barely even a drop in the bucket.

It’s not clear there’s anywhere near enough interest in pocket-sized computers with QWERTY keyboards and clamshell designs for the HPs and Lenovos of the world to start making netbooks again.

But folks who’ve been waiting for years to replace their aging Asus Eee PC or Acer Aspire One might finally have a halfway decent option for a laptop with a screen smaller than 10 inches again, and that’s exciting news… even if it’s only news that’s going to excite a relatively small group of individuals.