New BlackBerry phones are coming this year, but now that BlackBerry has outsourced production of phones bearing the company’s name to TCL, it’s TCL that’s making the announcement.

The first new BlackBerry phone of the year will be fully unveiled at Mobile World Congress in February. But here’s what we know so far: it runs Android Nougat software and features a classic BlackBerry-style design, complete with a physical QWERTY keyboard below the display. 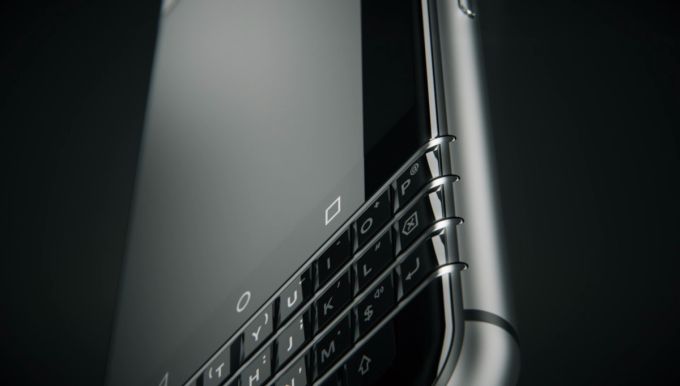 TCL says the phone is focused on “three core features: security, productivity, and reliability,” which makes sense, since those are all features that have long been associated with the BlackBerry brand.

If earlier leaks are accurate, it’s also likely that the phone will have a 3:2 display and a Qualcomm Snapdragon 625 processor

What’s new(ish) is that TCL is making the hardware, Google is making the operating system, and BlackBerry’s contribution is largely software-related, thanks to the company’s suite of Android apps such as BlackBerry Messenger, Hub, and contact, calendar, and security apps.

Update: Official specs, pricing, and release details aren’t available yet, but Engadget and Android Central have posted some hands-on photos.