Samsung’s Galaxy Note 7 smartphone may have been a bit of a disaster, but the company has announced that a Note 8 is coming later this year.

Before that happens though, we’ll see the launch of the Galaxy S8, the follow-up to the smaller, cheaper, and less fire-prone Galaxy S7. And if recent leaks/reports are anything to go by, the new phone will blur at least one of the lines that has typically separate the Galaxy S and Galaxy Note series phones: the Galaxy S8 is expected to have a very large screen.

But that’s not the only thing that’s new. 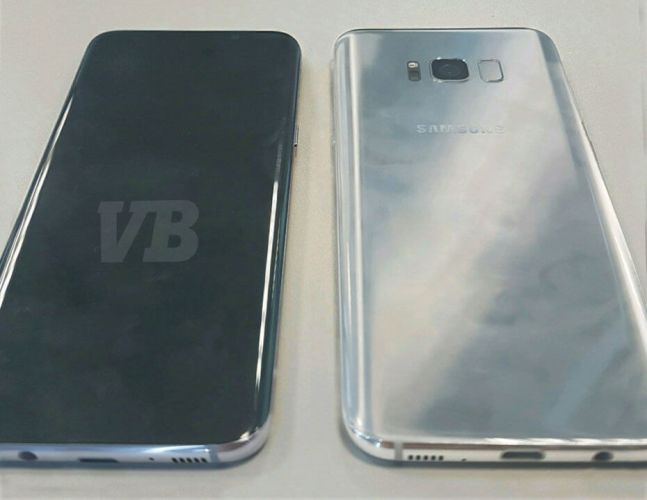 According to VentureBeat’s Evan Blass, Samsung will unveil the new phone on March 29th, and the Galaxy S8 will do away with physical navigation buttons, instead using on-screen buttons and an AMOLED display that covers about 83 percent of the front of the device, leaving slim bezels above and below the screen.

Samsung will reportedly offer two different models: one with a 5.8 inch display, and another with a 6.2 inch screen. Both will use Samsung’s “Edge” style display, which means the screen will curve to wrap over part of the left and right sides of the phone.

Blass says the displays also have a QHD resolution and an unusual aspect ratio of 18.5:9.

The phones are expected to be available with Qualcomm Snapdragon 835 chips in some markets and Samsung Exynos processors in others, but overall Blass says that we can expect some performance gains over last year’s models, including:

The phones are expected to feature 4GB of RAM, at least 64GB of storage, a USB Type-C port, a headset jack, and a microSD card slot. Those last two features buck recent trends… but Samsung seems to have no plans to bring back a removable battery to its flagship smartphone lineup.

You can find more leaked details at VentureBeat and The Guardian, including information about the batteries, cameras, and other hardware and software updates.