NVIDIA started selling a new version of its Shield TV box earlier this month. But while the new model is 40 percent smaller than the version that launched in 2015 it has the same basic hardware. The key differences are a game controller with a microphone that’s always listening for voice commands and newer software.

Actually, scratch that second one… because an update that rolls out today brings the new software to the older model. 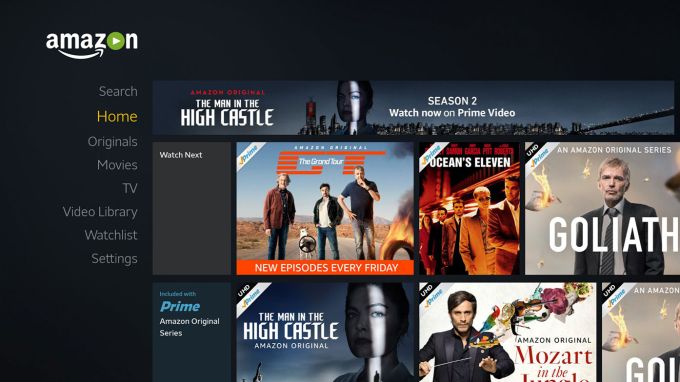 That means the original Shield TV can do pretty much everything the new model can… assuming you buy a new game controller or an NVIDIA Spot accessory to get the always-listening support.

Since the latest software is based on Android TV 7.0, it also brings a new picture-in-picture mode that allows you to keep watching a video while browsing for other content.

Other updates include an updated settings menu and support for double-pressing the home button to view recent apps.

NVIDIA is also adding some new NVIDIA Shield-exclusive games and the GeForce NOW game streaming service has been upgraded to let you stream games with graphics performance up to a GeForce GTX 1080 graphics card.

One feature that’s not ready to go yet is support for Google Assistant. But NVIDIA says that’s coming soon to both the original Shield console and the new 2017 model.