As expected, Lenovo is updating its ThinkPad X1 Carbon thin-and-light laptop for 2017. The new model is lighter and smaller than its predecessors, but it still packs powerful specs.

Lenovo placed super-slim bezels around the sides of the screen, allowing the company to squeeze a 14 inch display into a laptop the size of a typical 13 inch model. 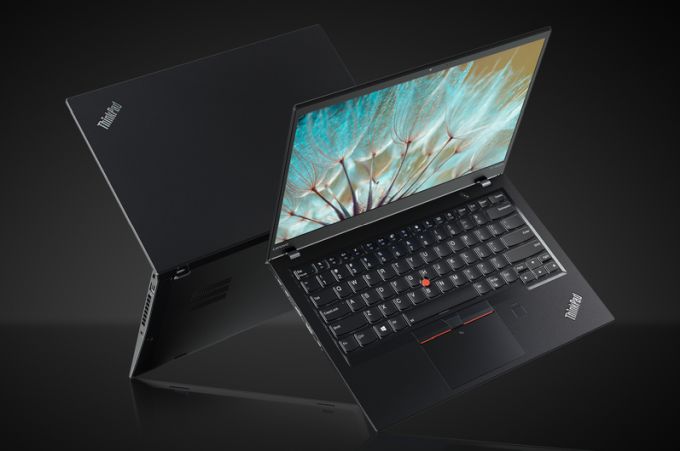 The 2017 Lenovo ThinkPad X1 Carbon measures about 0.6 inches thick, weighs 2.5 pounds, and comes in black and silver color options. One thing worth noting is that the top bezel on this laptop is a bit wider than the left and right side bezels… because that gives Lenovo room to put a webcam above the display (something I wish Dell would do with its XPS 13 laptops, which put the camera below the screen).

Lenovo says the notebook offers up to 15.5 hours of battery life.

There’s also support for an optional fingerprint reader and an optional IR camera for biometric security. NFC is also an option.

Lenovo is also giving spec bumps to the ThinkPad X1 Tablet and X1 Yoga, but the design of those computers hasn’t changed as much as that of the X1 Carbon.

The ThinkPad X1 Carbon will be available in black or silver when it goes on sale in February for $1350 and up.