Amazon’s Echo is a $180 wireless speaker that responds to voice commands and questions, and which has speakers that can pick up your voice from across the room. But Echo isn’t the only game in town anymore. 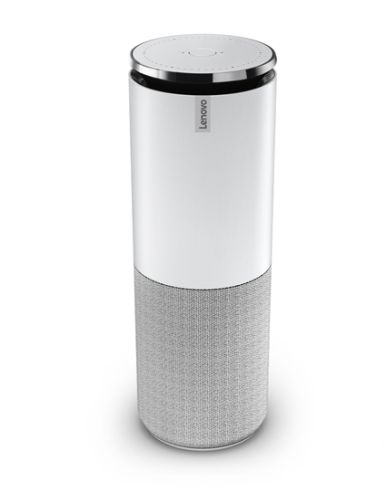 The Lenovo Smart Assistant is a 1.7 pound cylindrical speaker with a 5 watt tweeter and 10 watt woofer. It’s powered by an Intel Celeron N3060 dual-core processor and features 2GB of RAM and 8GB of storage. It connects to the internet via 802.11n WiFi and supports Bluetooth 4.0 for connecting to a phone or other gadgets.

Like other devices in this space, the Lenovo Smart Assistant features a far-field microphone array, allowing the device to hear your voice from up to 5 meters (16 feet) away).

So why buy Lenovo’s model instead of Amazon’s? There may be a few reasons. First, Lenovo will offer its smart speaker in four color options: light gray, black, orange, and blue… so it may look better with your home decor than Amazon’s stark black and white options. 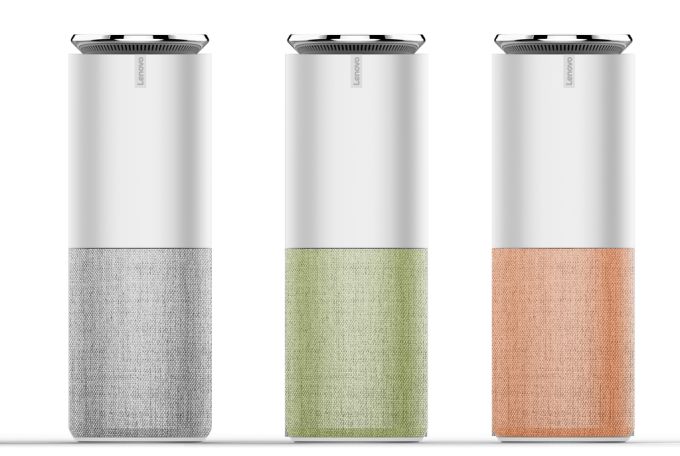 The Smart Assistant will be available starting in May. There’s one caveat: the black model costs more. That’s because it’s a special Harman Kardon edition which is said to offer “premium audio quality” thanks to an additional 2 inch sound cavity.

The Lenovo Smart Assistant Harman Kardon edition will be available in May for $180.