Intel’s 7th-gen Intel Core processors started to roll out in 2017 with the launch of Kaby Lake chips for laptops, notebooks, and low-power desktop computers.

But now Intel is unleashing the rest of the Kaby Lake lineup, with new chips aimed at high-performance laptop and desktop computers. Some of the most powerful chips use up to 91 watts, but even the lowest-power 4.5 watt Kaby Lake-Y processors include things like support for 4K video decoding. 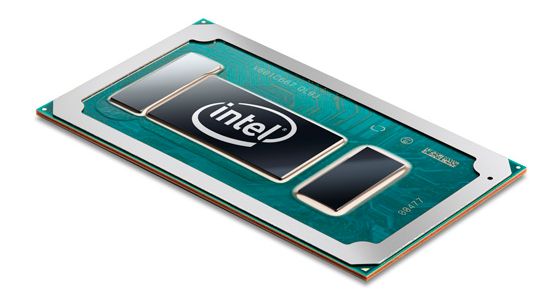 What’s particularly interesting about Kaby Lake processors is that they’re 14nm chips, like the 6th-gen “Skylake” and 5th-gen “Broadwell” processors that precede them. Intel gave up on its typical “tick tock” release schedule because it’s taking longer than expected to make the move to 10nm processors.

But Intel has optimized hardware to offer improved performance and reduced power consumption, which still makes Kaby Lake a bit of a step up from Skylake.

I won’t bother listing every single new processor here, but it is worth noting that there existing 15 watt, dual-core Kaby Lake-U chips that have been showing up in laptops and convertibles for the past few months are now being joined by new models with support for higher clock speeds.

Intel says the graphics capabilities should be good enough to play recent games like Overwatch in full HD, or to power virtual reality experiences.