After launching in China in October, the Honor 6X smartphone is going West: it’s launching in the US and Europe this month.

The phone is part of Huawei’s Honor line of value-oriented devices, but it has pretty strong specs for a device in its price range. 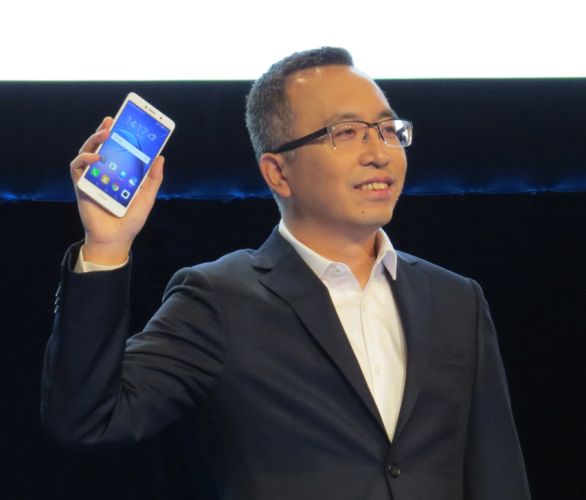 Each version has the a hybrid dual SIM feature that either lets you use two SIM cards or one SIM card and one microSD card. The phone has a dual-lens rear camera with a 12MP image sensor and a 2MP monochrome second camera for capturing depth, allowing you to create bokeh-style effects (where the background looks blurred while the front stays in focus) without spending money on an expensive DSLR (or iPhone).

While the phone ships with Android 6.0 with Huawei’s EMUI user interface, XDA-Developers is working with Huawei/Honor to build support for the phone in the independent developer community, so we could eventually see mods or even custom ROMs for the phone.