Google’s Daydream platform lets you slide some recent Android phones into a compatible headset to run immersive virtual reality apps and games. But while there are some interesting games, video players, and other apps in the Play Store, the current list of Daydream-compatible Android apps is relatively small.

That’s likely to change soon. Google is now allowing developers to self publish Daydream apps to the Play Store. 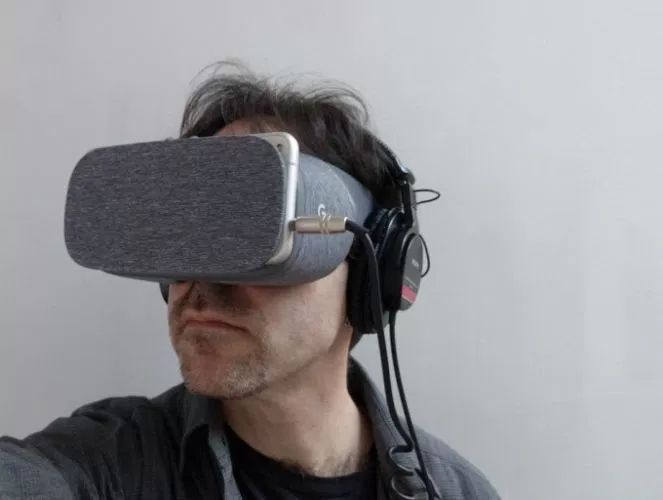 That means apps don’t need to be manually vetted by Google before they’re available for download, although they still need to meet Google’s requirements for Daydream apps.

So far there are still only a few phones that officially support Daydream, including the Google Pixel and Pixel XL, the ZTE Axon, and the Moto Z. But upcoming phones from Asus and Huawei will also be Daydream ready.

Meanwhile, the only Daydream-ready headset at the moment is Google’s $79 Daydream View. But we can expect to see third-party hardware this year.