A few weeks ago Consumer Reports announced that it could not recommend the latest MacBook Pro laptops, making them the first MacBook models that the product rating agency couldn’t give a Recommended rating.

While the laptops performed well in most performance and display quality tests, the problem was battery life: it was wildly inconsistent.

Sometimes Consumer Reports would get as little as 3.75 hours of battery life. Other times, the same model would last for up to 16 hours.

After investigating the issue, Apple blames a software issue that affected the way Consumer Reports runs its tests, and the device maker has released an update. 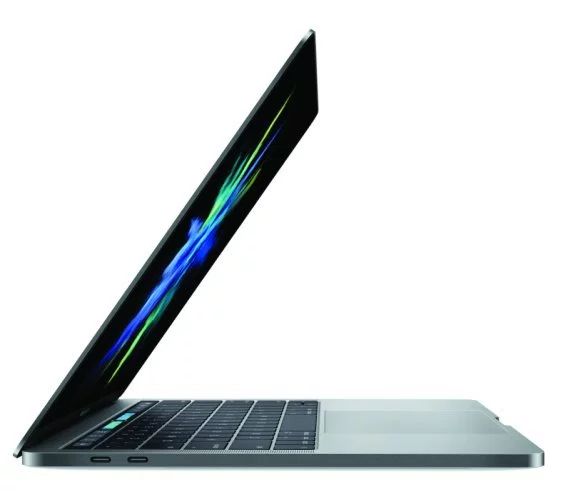 Consumer Reports is still running tests to see if the software update resolves the issue. But if Apple is right, the issue basically affected the tests, but not real-world performance… at least not for most users.

That’s because Consumer Reports runs its battery life tests by cycling through a series of websites in a web browser until the battery dies. In order to ensure consistent results, the organization disables browser cache, and that’s what led to a problem in this situation.

Apple says Consumer Reports “uses a hidden Safari setting for developing web sites” to disable cache, which means that most average users wouldn’t encounter the same problems. But that still wouldn’t have led to such a wide variance in battery life performance if it weren’t for a bug.

So Apple’s update is a bug fix for the Safari web browser that should allow anyone who disables Safari cache to see better battery performance. You need to sign up for Apple’s beta software program to install the patch though.

Each test was run multiple times and the laptops now get more consistent results, with some models getting up to 18.75 hours of battery life and others getting as “little” as 15.75 hours.