The LG Gram of notebooks are ultraportable computers that weigh about a kilogram, which explains the name. But is looks like LG’s next-gen models will be a bit lighter, weighing just 940 grams, or about 2.1 pounds.

At the same time, LG is apparently adding features including a fingerprint sensor built into the touchpad and a Thunderbolt 3 port.

LG hasn’t yet confirmed the existence of the new laptops, but WinFuture has some leaked specs and photos. 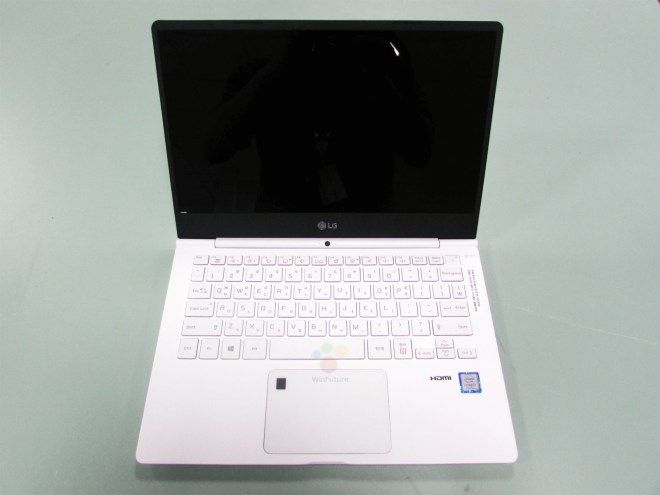 The 2017 LG Gram will reportedly come in three different sizes:

Each model is expected to feature the same basic specs, including Intel Core i5 and Core i7 Kaby Lake CPU options, support for up to 512GB of solid state storage, and 1920 x 1080 pixel IPS displays.

We’ll probably learn more about the new laptops at the Consumer Electronics Show in January.