It’s also a dual OS tablet that runs Windows 10 and Google Android software. And it was one of Teclast’s first tablets to ship with an Intel Atom x5-Z8500 Cherry Trail processor when the Teclast X98 Pro launched in 2015.

So I reached out to the folks at Geekbuying to ask for a demo unit… and then I never got around to posting a review.

Since the tablet’s been replaced by newer models, it seems silly to post one now, so instead let’s just hold a giveaway! 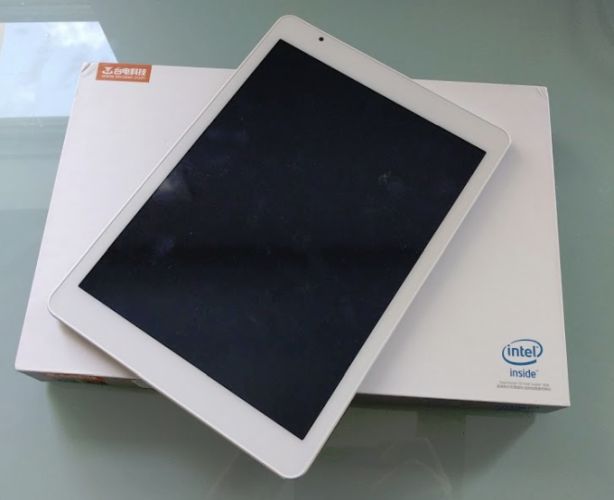 I’ve dusted off the tablet, reset it to factory condition, and put it back in the box. So this is an auction for a lightly used/tested X98 Pro tablet.

It was worth about $250 before it was discontinued, and the hardware is still pretty good, even by late 2016 standards.  The dual OS software was a little finicky when I started to test the tablet, but since I never finished reviewing it, I can’t really say much about general performance.

You know what’s an even better price for this tablet, though? $0.

So here’s how to enter for a chance to win:

Update: This contest has now ended. Congratulations to our winner, The People’s Eyebrow!

Thanks again to Geekbuying for providing the demo unit!