BlackBerry may not be making its own smartphones anymore, but it looks like new BlackBerry-branded phones are coming soon. TCL and BlackBerry recently announced a global deal that will have TCL building Android with the BlackBerry name on them… and with BlackBerry’s communications, security, and other software.

The deal didn’t come completely out of the blue: TCL build BlackBerry’s last two phones, the DTEK50 and DTEK60.

Now TCL says it’ll use the Consumer Electronics Show next month to give us “first look at how the BlackBerry brand legacy will live on in a new generation of smartphones.” 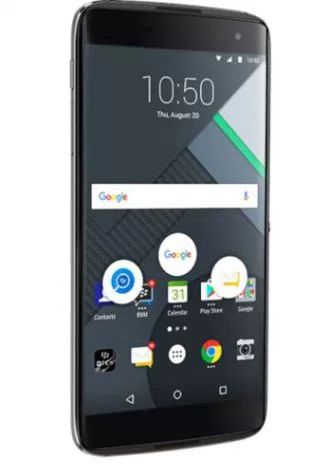 There aren’t many more details yet, but TCL says it’ll provide an update on its business plan that includes selling BlackBerry phones alongside its existing brands (including Alcatel).

The company’s press release doesn’t quite make it clear if we’ll actually see any new BlackBerry phones at CES, or just TCL’s vision for how the new phones will fit into its lineup and help the company gain a stronger foothold in the North American smartphone space.