Soon you may be able to run desktop Windows software on devices with ARM-based processors.

Rumors had suggested that Microsoft was working to add support for ARM chips to future versions of Windows 10 by making it possible for 64-bit ARM processors to emulate x86 chip architecture. Now Qualcomm has confirmed that this is true, and that some of its chips will be among the first to support Win32 software.

We could see the first ARM-based Windows 10 systems in the second half of 2017. 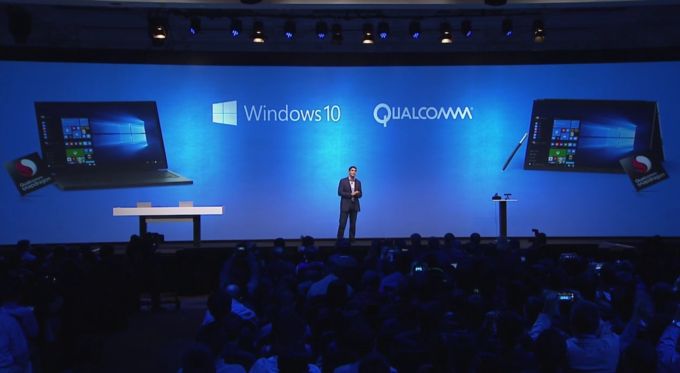 ARM-based chips currently dominate the smartphone and tablet space, and there are even some server chips that use ARM technology. But ARM chips are much less common in notebook and desktop computers, although there are a handful of Chromebooks that use ARM-based chips from Samsung, Rockchip, and MediaTek.

While ARM processors are generally low-power chips, over the past few years they’ve gotten pretty fast, and some high-end chips offer performance that rivals low-end notebook processors from Intel and AMD. 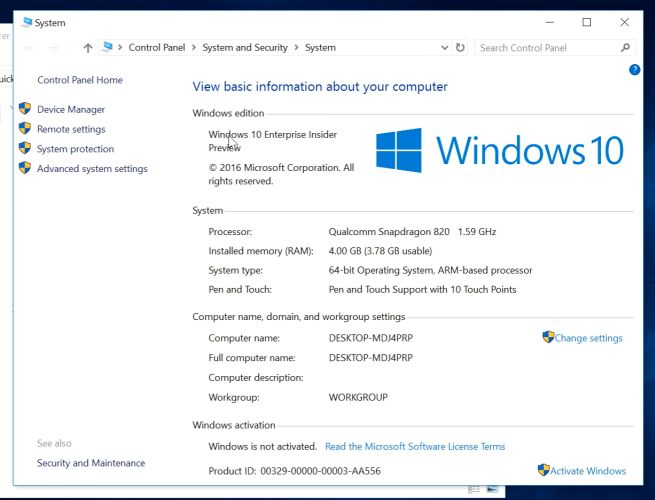 A few years ago Microsoft tried a different approach by introducing a special version of Windows called Windows RT that was designed specifically to run on tablets and other devices with ARM processors. But it never really caught on, at least partly because Windows RT tablets could only run Windows apps designed for ARM and lacked support for the vast majority of Windows software. So Microsoft killed off Windows RT.

At the time, ARM chips probably weren’t fast enough to handle x86 emulation in a way that would make them competitive with Intel chips. Now it sounds like Microsoft and Qualcomm think they are (or at least that they will be by late 2017). Microsoft says the result will be new Windows-powered thin, light, low-power, and always-connected devices.

It remains to be seen what kind of performance hit we might see when ARM chips try to use x86 emulation to run Windows software, but Microsoft’s demo shows a system with a Snapdragon chip running Adobe Photoshop, Microsoft Word, World of Tanks Blitz, and playing video with no problems.

But since Microsoft hasn’t been all that successful in getting app developers to port legacy Windows apps to the new Universal Windows Platform (so that they can run on desktops, tablets, smartphones, and game consoles with x86 or ARM processors), there are still millions of Windows apps that wouldn’t otherwise be able to run on devices with ARM processors.

It’s also not clear whether ARM-based computers will be significantly cheaper than models with Intel or AMD chips, or if they’ll offer better battery life or other benefits. But it does seem like Intel is about to get some serious competition in the PC space… after largely giving up on competing in the smartphone space. 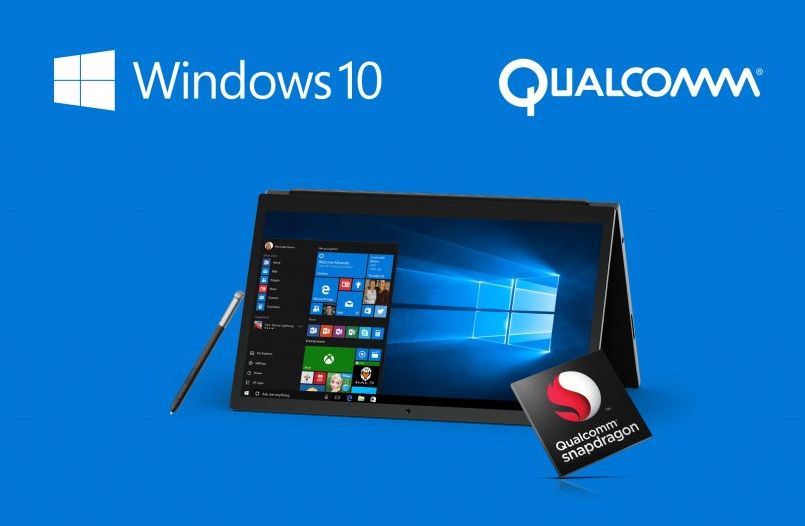 Oh, and one other thought: this development could have big implications for the rumored Surface Phone or other Windows smartphones that will make use of Continuum for Phone to let you connect a mouse, keyboard and display to turn your phone into a notebook or desktop PC. Up until now, Continuum for Phone has only supported Universal apps. In the future you may be able to use a Windows phone as a full-fledged Windows desktop.

via Tom’s Hardware and WalkingCat