Now the two companies have reached a settlement, with Meizu agreeing to pay Qualcomm patent fees. 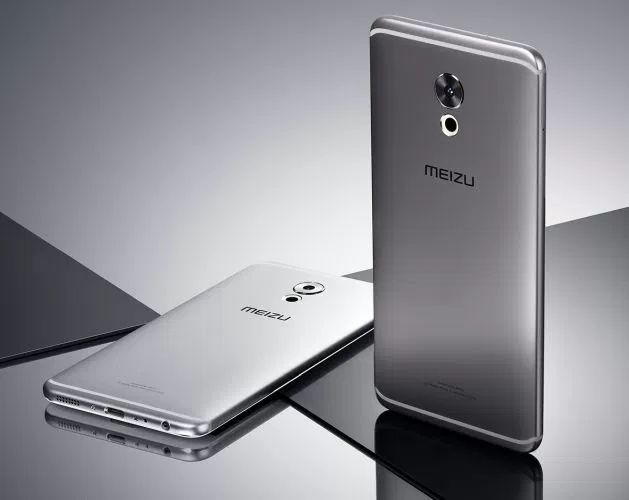 The deal gives Meizu the right to sell phones around the world that use Qualcomm’s patented technology for 3G and 4G LTE modems.

As Bloomberg notes, the case is important not only because of what it means for the two companies involved, but also because it shows that a major US company was able to win an intellectual property case in China, a country that hasn’t always been known for rigorously protecting intellectual property, but where there there are more than a billion cellphones in use.

Qualcomm has licensing deals in place with a number of other major smartphone makers, and just this week announced a deal with Chinese phone maker Gionee.