Dell’s XPS 13 and XPS  15 laptops are compact computers known for their extraordinarily thin screen bezels, which allows the company to produce a 13.3 inch laptop that’s closer to the size of a typical 12 inch model, and a 15.6 inch notebook that’s about the size of competing 14 inch models.

While Dell has already updated its XPS lineup to include models with 7th-gen Intel Kaby Lake processors, it looks like the company has another update on the way.

The Dell website briefly included details for an unannounced XPS 15 9560 notebook with NVIDIA GeForce GTX 1050 graphics and a fingerprint reader. 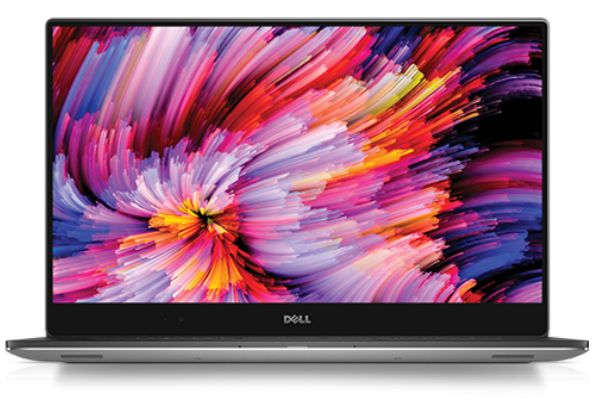 Dell has removed the product listing, but not before it was spotted by folks at the Notebook Review forum, Hacker News, and other places.

In addition to the discrete graphics and fingerprint sensor, the XPS 15 will apparently be powered by unannounced Intel Kaby Lake quad-core processors, with options including:

If these chips are anything like their Skylake counterparts, they’ll probably be 45 watt processors. Combined with the discrete graphics card, this laptop will probably be a bit more power-hungry than its predecessors. But it should also offer a significant performance boost.

via Windows Central and Notebook Check