Microsoft’s answer to the Amazon Echo and Google Home may not be a standalone device. Instead, the company is bringing Echo-like voice recognition features to PCs through a partnership with Intel called Project Evo.

That seems to confirm a recent report that Microsoft was working on Windows 10 software called Home Hub which would let you talk to a PC using Cortana from across the room. But it turns out that’s just the tip of the Project Evo iceberg. 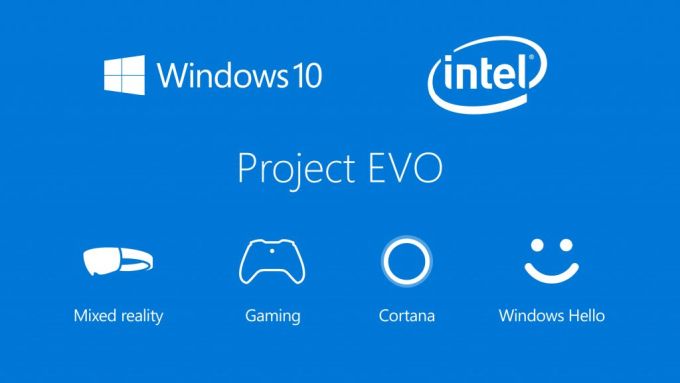 Microsoft is a little vague about what exactly Project Evo is, but among other things, it will bring support for far-field speech communication, allowing you to control a PC with your voice from anywhere in the room, much as you can with an Amazon Echo.