Huawei’s Honor 8 smartphone offers a lot of bang for the buck. Priced at $399 (and often on sale for far less), the phone features a a 5.2 inch, 1920 x 1080 pixel display, a speedy Kirin 950 processor, 4GB of RAM, and at least 32GB of storage. It has dual rear cameras, and the phone generally gets excellent reviews in terms of hardware and performance.

As for software… it’s complicated. The phone currently ships with Android 6.0 and Huawei’s EMUI user interface, which adds a bunch of features to Android, but eliminates the app drawer and generally makes the operating system look a lot more like iOS.

But Huawei has been testing a beta version of EMUI 5.0 based on Android 7.0 for a while, and users have reported it looks a lot more like stock Android, while still packing some bonus features.

Now Huawei has announced that EMUI 5.0 will begin rolling out to all Honor 8 phones starting in February. 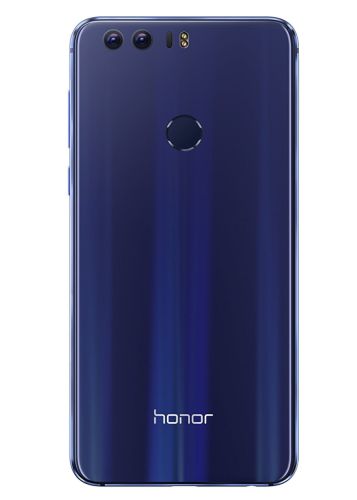 On top of that, EMUI 5.0 brings support for: