Google has been working on self-driving car technology for eight years, but now the company best known for search, advertising, and mobile software is getting out of the business… and spinning off its automotive division as a brand new company.

That company is called Waymo, and rather than building and selling its own cars, Waymo plans to offer its technology to other car makers. 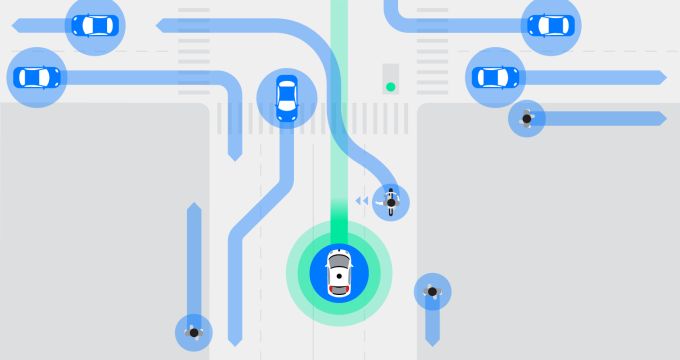 Up until now, Google’s self-driving car technology had lived in the Google X division, along with other “moonshot” projects such as an effort to use seawater as fuel, or deliver internet access in remote locations by beaming it from hot air balloons.

Not all X projects graduate to become real products, but Android Wear, Project Tango, and Google Glass all started out in the company’s experimental research division.

Self-driving technology has the potential to make travel safer, more efficient, and more accessible to individuals that might not be able to drive themselves. But it remains to be seen whether individual car owners will be willing to give up the wheel, or if self-driving vehicles will primarily be of interest to commercial entities such as trucking companies or taxi/limo/ride-sharing services.

Even if the latter proves to the case, that’s still a potentially huge market for Waymo. But Google’s new spinoff company isn’t the only one working on self-driving vehicle technology.

When Google first revealed it was working on self-driving cars a few years ago, the concept sounded like something out of a science fiction story. But since then Tesla has rolled out software updates that bring self-driving features to its electric cars and ride-sharing program Uber has begun testing self-driving cars.