A little over a year after introducing a new Android-based operating system for Internet of Things (IoT) devices, Google is giving the OS a new name and giving developers new tools to create things like smart light bulbs, plugs, thermostats, and more. 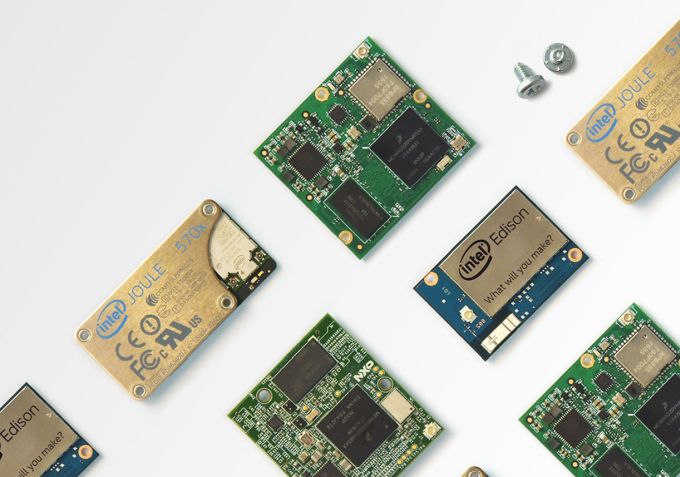 The name change makes sense, given that Android Things makes use of more of the tools used by Android app developers than Brillo. Google now lets developers use Android Studio, the Android SDK, and Google Play Services, among other things.

An Android Things developer preview is available starting today, and Google says the platform is compatible with the Raspberry Pi 3, Intel Edison, and NXP Pico single board computer/developer boards.

Google is also updating the Weave wireless communications protocol, with support for additional types of smart devices and an API for interacting with mobile apps running on Android and iOS.