Google’s Daydream virtual reality platform turns supported smartphones into virtual reality devices (with the help of a Daydream View headset and remote). When I first tested Daydream, there were a few compelling apps for the platform, but in the weeks since launch we’ve seen more and more Daydream-compatible apps and games hit the Google Play Store.

Today Google is announcing the launch of more apps, including video streaming services HBO GO and HBO Now and a bunch of VR games including shooters, racing games, and more. 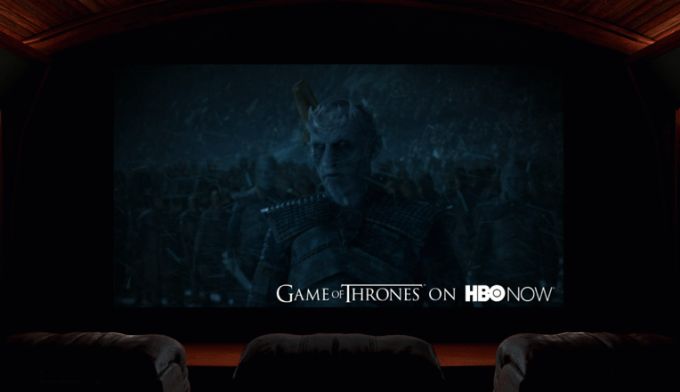 HBO Now subscribers can stream Game of Thrones, Westworld, and other titles on a virtual big-screen TV. Need for Speed No Limits VR puts you in the seat of a car in a racing simulator… for a price. At $20, this is one of EA’s most expensive Android games. And Lego Brickheadz lets you design your own Lego characters for free.

Netflix isn’t ready to go just yet, but Google says a Daydream-compatible version of the streaming video app should be available before the end of 2016.

Other new games include:

The first Daydream-compatible phones include the Google Pixel, Google Pixel XL, and Motorola Moto Z. While Googles $79 Daydream View headset is the first viewer designed to work with the platform, Google is encouraging other companies to build their own headsets and controllers.

Google says the Daydream View headset is also now available in red and white colors for customers in the US, UK, and Australia, as well as the original grey.