The CoWatch is a smartwatch with a round, 400 x 400 pixel Super AMOLED display, a 1.2 GHz dual-core processor, and a heart rate sensor, among other features.

The $299 watch runs a custom operating system that allows you to pair the device with an Android or iOS phone, but the CoWatch’s standout feature may be its support for Amazon’s Alexa voice assistant.

But now Cronologics, the company that makes the watch, has been hired by Google. That may be a good thing for the future of Google’s Android Wear smartwatch platform. But it’s probably a bit less good for CoWatch customers or backers of its crowdfunding campaign from earlier this year. 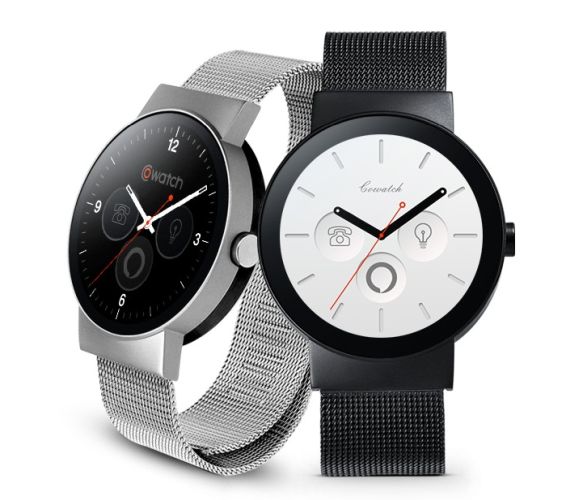 Cronologics says its team is “joining Google to help grow the portfolio of watches powered by Android Wear” and alludes to working on Android 2.0, which is due to launch in 2017.

But this means there’s one less company working on a platform that competes with Google’s Android Wear, Apple’s watchOS, and Samsung’s Tizen-based smartwatch software. Smartwatch maker Pebble was also recently acquired by activity tracker company Fitbit, which is pretty much shutting down Pebble.

If you prefer Amazon’s Alexa voice assistant to Siri, Cortana, or Google Assistant, though, you do still have options for wearables: Martian’s mVoice watches support Alexa, as does the Omate Rise 3G.