One is the ECS Liva Z fanless mini PC with an Intel Apollo Lake processor, which we first heard about in November. But there will also be three other models, including several variations in the Z series. 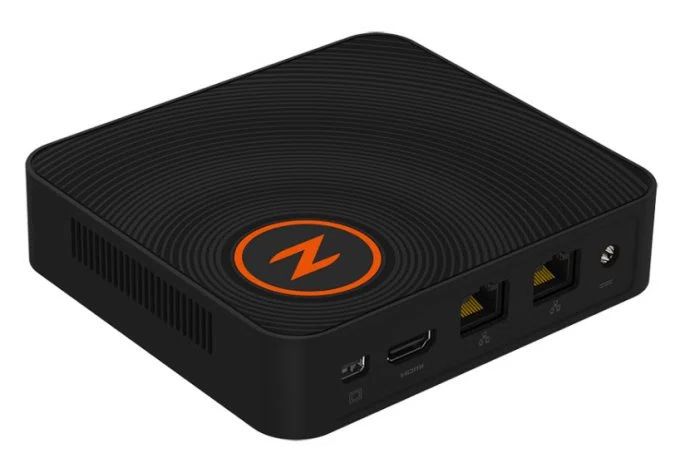 It’s a fanless computer, and it has a microphone that allows you to talk to Microsoft’s Cortana Digital Assistant without plugging in an external mic.

It supports EMMC storage and there’ an M.2 SSD. There are two SODIMM slots with support for up to 8GB of DDR3L memory.

This model has the same basic specs as the ECZ Liva Z, but it’s a taller device that measures about 2 inches thick, and which has more room inside the case for additional ports. And ECS puts that space to use. 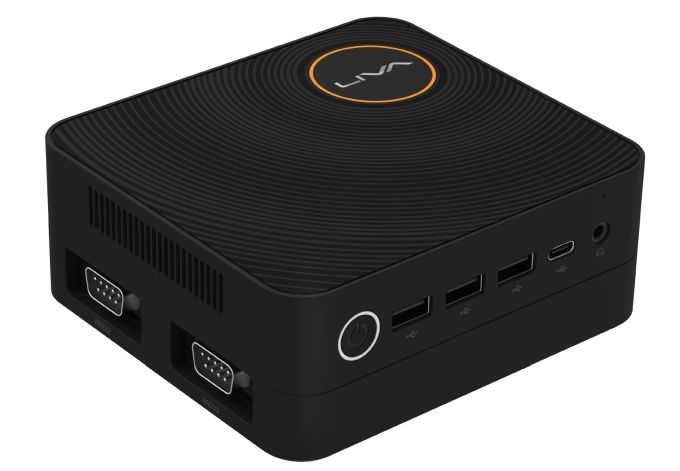 There support for an M.2 solid state drive, but there’s also a 2.5 inch drive bay for a hard drive or SSD. And there are four COM ports in this model, which you probably won’t use at home, but which could make this little PC useful in commercial environments.

This model is also fanless.

This is a more powerful model with an Intel Kaby Lake-U processor, support for up to 16GB of DDR4 RAM, and improved performance and power efficiency over previous Liva mini PCs with Intel Skylake chips. 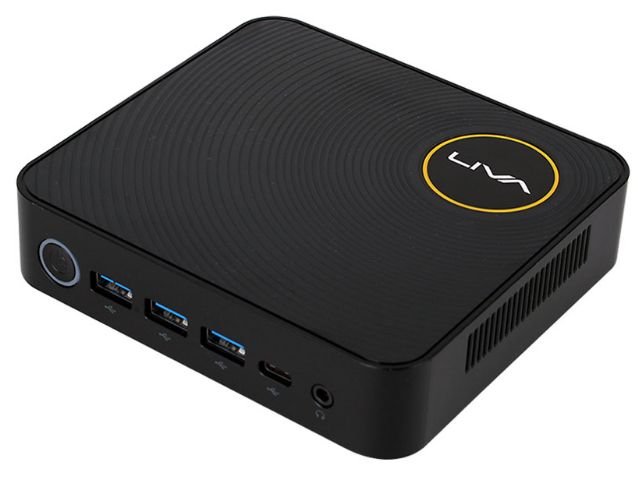 The Liva Z Plus is the same size as the Liva Z, but it will likely have a fan to help keep the 15 watt laptop-class dual core processor cool.

This model uses a previous-gen Intel Braswell processor, which should make it less powerful than the new Z series systems, but more in line with other members of the Liva X family.