Microsoft’s Cortana voice assistant software is baked into Windows 10 for smartphones and PCs, and the company plans to bring it to Internet of Things products including smart refrigerators and thermostats.

But what if you want is an Amazon Echo-like speaker that lets you play music, get answers to questions, and perform other tasks using Cortana instead of Alexa?

Those are coming too. Microsoft has launched a new Devices SDK that lets developer bring Cortana to third party hardware, including an upcoming connected speaker from Harman Kardon. 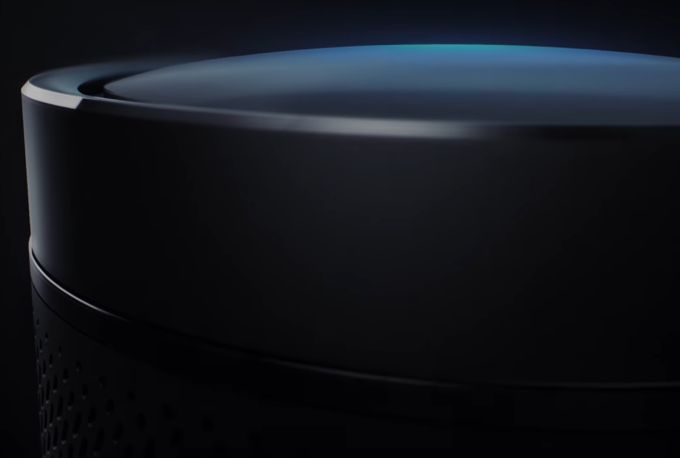 Microsoft says Cortana-capable devices will let you use Skype, access your calendar, or send email messages using your voice. And while details on the Harman Kardon speaker are pretty scarce at the moment, a demo video shows voice commands being used to play music and set reminders.

Ultimately, you should be able to use third party Cortana hardware to do many of things you can already use Cortana for on a PC… and that list of things may get bigger soon.

In addition to the new Devices SDK, Microsoft has released a preview of a Cortana Skills Kit, allowing third-party developers build bots that you can interact with through Cortana, making it possible to get travel information from Expedia, check your bank balance from Capital One, and more.

Unlike Amazon’s Alexa Skills, users don’t actually need to install anything to interact with these bots. Instead, just talk to Cortana and let it know which service you want to access to get started.

Microsoft isn’t the only company looking to take on Amazon in the voice-controlled smart home space. Google recently launched the Google Assistant-powered Google Home speaker, and Apple is rumored to be working on a Siri-powered model.

But Amazon has a bit of a head start in this space and already sells several Alexa devices including the Amazon Echo, Echo Dot, and Tap speakers. The Alexa voice assistant is also available through Amazon Fire tablets, Fire TV products, and some third-party devices including speakers and smartwatches.