The company made the announcement this week, explaining that the delivery on December 7th took 13 minutes and was carried out to a UK customer by an aerial vehicle flying entirely on its own, with no human piloting. 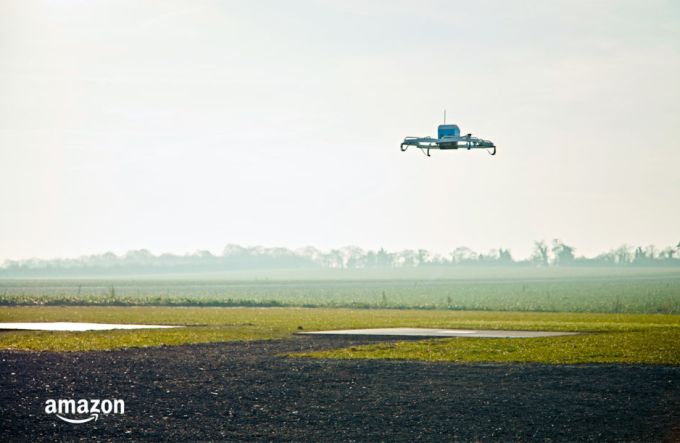 Amazon says its goal is to be able to use Prime Air to deliver packages in locations around the world in 30 minutes or less.

For now, the company is just running a private trial in the UK: There are currently only two customers eligible to order products using Amazon prime Air, but the trial is set to expand in the future.


Amazon says its drones will be able to deliver packages that weigh up to 5 pounds: the first delivery included an Amazon Fire TV Stick and a bag of popcorn.

The company has permits to fly its aerial vehicles during daylight hours when visibility is good and wind speeds are low. The drones are not permitted to fly when there’s rain, snow, or icy conditions, but that could change in the future.

I have a hard time imagining this sort of system working well in a city, where there are no secure locations for packages to be dropped off at your home. But customers like those involved in the UK trial who have room for a small landing pad in a secure location could be a good fit. 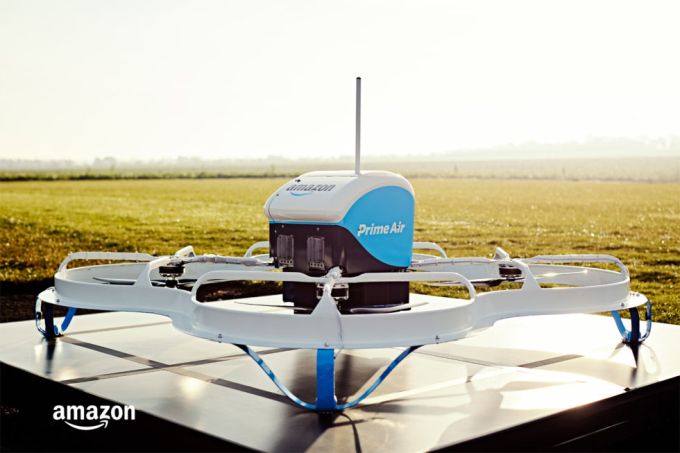 One goal for this type of service is to solve the so-called “last mile” problem. When you order something online, there are relatively cost-effective ways for internet retailers like Amazon to ship your products across countries by air, truck, and van… but if you live off the beaten path, it might not be very efficient to have a delivery driver go all the way out to your door.

But a full-scale Prime Air system would allow a truck to drive out to a central location and then unleash a small fleet of drones that would deliver packages and then return to the vehicle.