Sometimes you want to watch TV while plopped down on the coach and staring at a 50 inch screen. But sometimes you might want a smaller screen that you can pick up and carry with you to the kitchen, bedroom, or lavatory. And if you you’re a Virgin Media customers in the UK, you’ll have a new option for a portable screen starting in December.

The company has unveiled a new 14 inch Android tablet called the TellyTablet. As the name suggests, it will let you watch TV. But you can also use it to play games, read the news, or do just about anything else you’d do with a really big Android tablet. 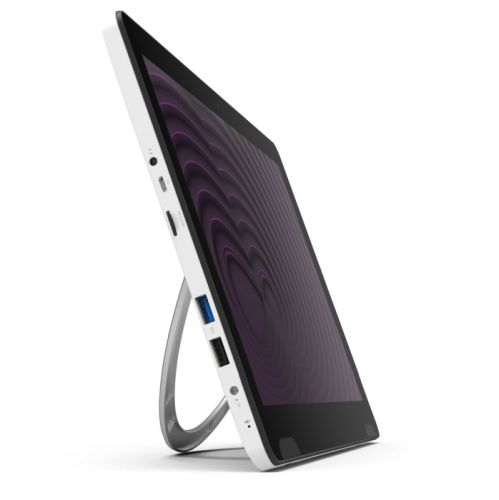 The TellyTablet will set you back £299 or sign up for a service contract that includes the tablet.

Virgin pre-loads the tablet with its TV Anywhere app so you can stream live or on-demand programming over WiFi. There’s also an option for synchronizing recordings from your DVR… but not all programs can be transferred from your video recorder to the TellyTablet, presumably due to licensing restrictions. 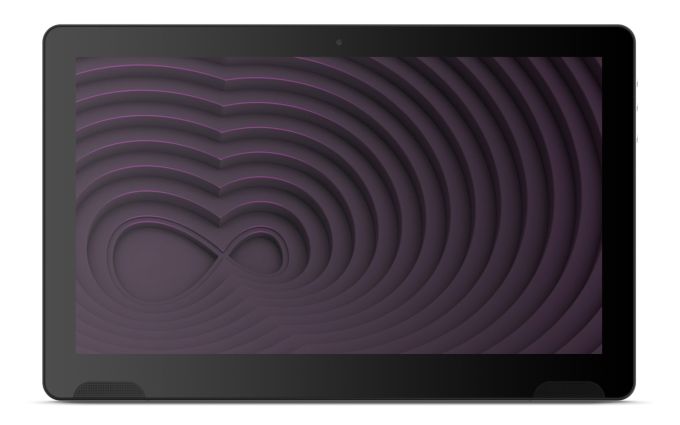