The Sony Xperia Ear is a Bluetooth earbud designed to provide hands-free operation for your smartphone. Stick the device into your ear and it can pair with your phone to let you use your voice to send messages, get turn-by-turn navigation, search the web, or perform other actions.

Sony introduced the Xperia Ear as a concept product in February, and now it’s starting to go up for sale.

UK customers can order one from the Sony Store for £179, and the Xperia Ear should be available in additional countries soon. It’s expected to hit the US for $199 starting December 13th. 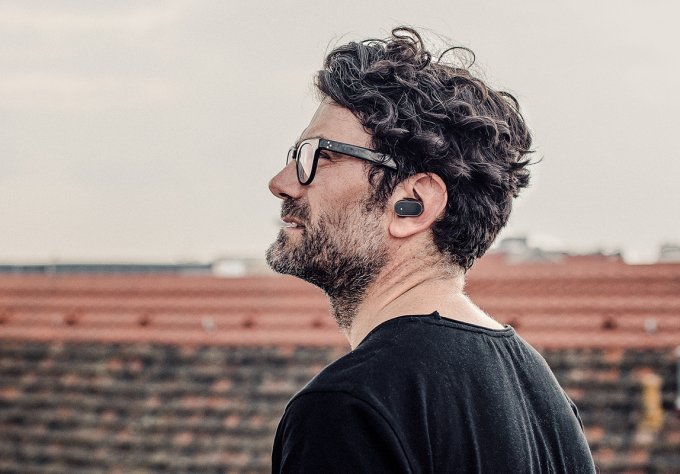 In addition to a mic and speaker, Xperia Ear features a proximity sensor, accelerometer, and gyroscope, allowing it to respond to non-verbal gestures. For example, you can nod your head to confirm a command instead of saying “yes.”

The device also knows when it’s in your ear or in it’s charging case, allowing it to act accordingly.

The device also comes with a charging case with a 300 mAh battery, allowing you to recharge the earbud on the go.

Sony is hardly the first company to introduce a smart earbud. The Xperia Ear is similar to Motorola’s Moto Hint and Samsung’s Gear Icon X, among others.