Plex is a cross-platform utility that lets you stream your media collection or online videos to phones, smart TVs, web browsers, or other devices. The software started off as a fork of the popular, open source media center application XBMC… but it has taken on a life of its own in recent years after the founders started a company, launched Plex apps for a wide range of devices and introduced premium options.

But now Plex is going back to its roots… sort of. The company has annonced that there’s a new Plex for Kodi plugin that lets you access the Plex experience from within the Kodi media center application (which is the new name for XBMC). 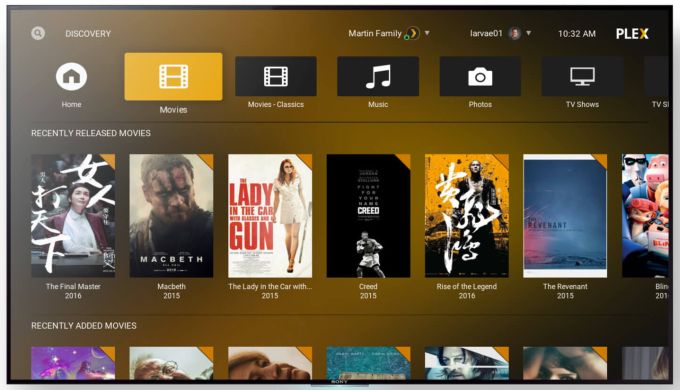 Plex for Kodi includes most features available in other versions of the company’s media player, but currently lacks Plex Companion remote control support, channel support, and a few music features.

A preview of the Plex for Kodi plugin is available exclusively for Plex Plass subscribers for now, but it may eventually be available for other users as well.

Plex Pass subscribers often get early access to features which are eventually made free for everyone… like the new Plex Media Player desktop app which just graduated from a Plex Pass-only feature to a tool that’s now available free of charge. 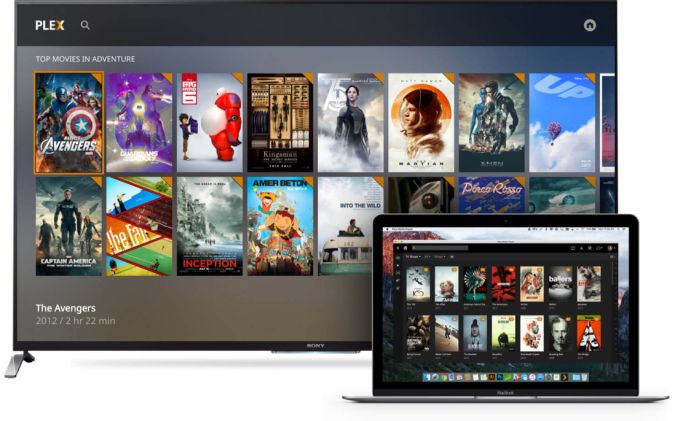