Samsung has long been rumored to be developing a smartphone with a flexible display that allows you to fold the device in half for storage, or just bend it a bit to curve the display or use in another mode.

Said to be code-named “Project Valley,” reports from Korean media today suggest that the phone is still on track to launch in 2017.

Meanwhile, Galaxy Club.nl spotted a patent document that depicts… a folding phone. This may be the technology Samsung plans to use for the upcoming Project Valley handset. 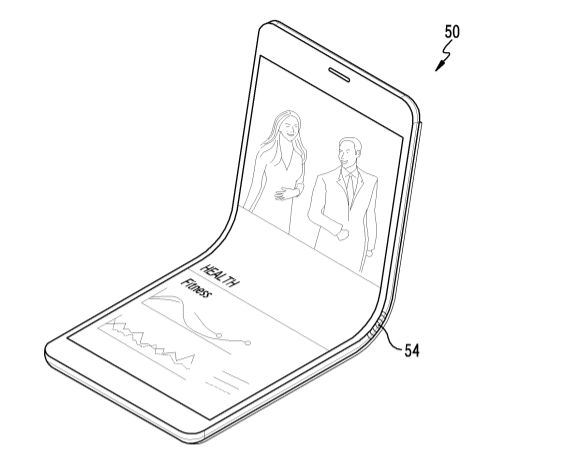 The patent describes a smartphone with a series of interlocking components near the center that allows you to bend the screen. 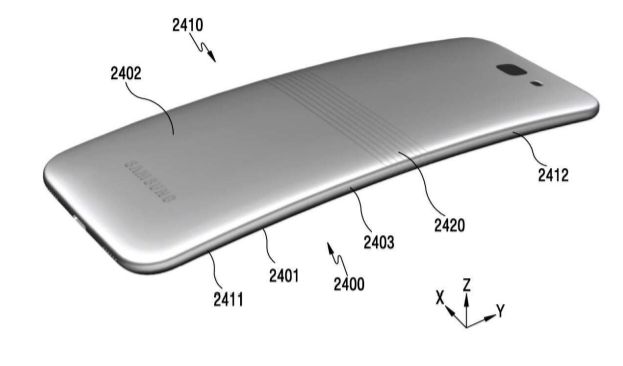 The system seems to be stiff enough to stay in place once bent, allowing you to hold the device like a curved phone (like the LG Flex) or to bend the phone further so that the screen can basically bissected, leaving a keyboard on the bottom and a display area on top, for example. 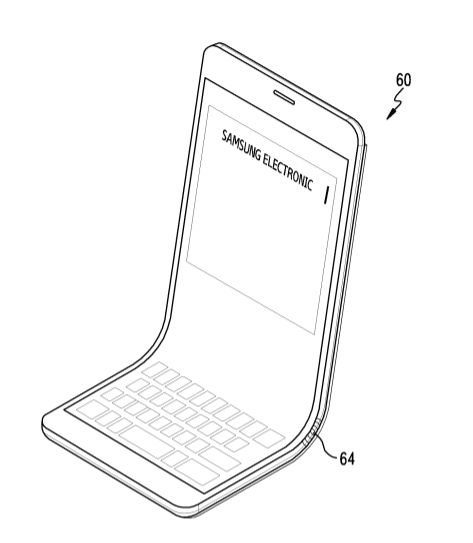 There’s no word on the screen size, processor, or other specs for the upcoming smartphone. But given Samsung’s recent troubles in the mobile space, 2017 could be an important year for the company’s smartphone division.

Samsung is expected to introduce a Samsung Galaxy S8 in the first half of the year, possibly incorporating some of the features that had previously been hallmarks of the Galaxy Note series, such as large screens.

Update: A new report suggests that Samsung is technically capable of producing a folding phone, but unsure if there’s enough demand in a premium handset with this feature to justify bringing it to market.